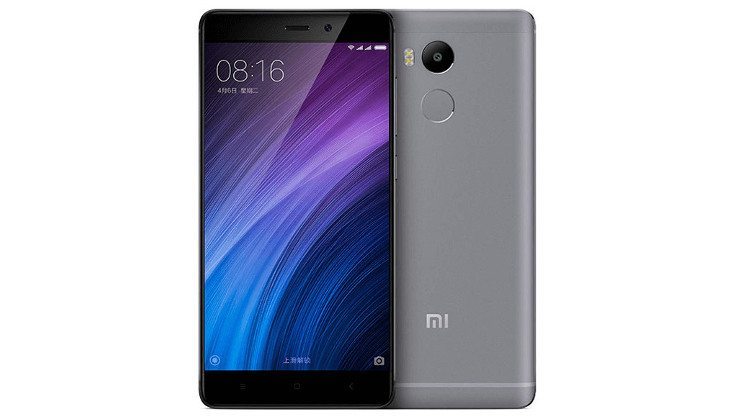 Are you a fan of Xiaomi? If so, it’s been a great couple of weeks and things got better today as the Xiaomi Redmi 4 price and release date are finally official. The handset will debut in China with a variant and is set to go on sale November 11th.

Xiaomi has kept us on our toes over the past few weeks. We were hit with the Mi Note and then blown away by the bezeless Xiaomi Mi Mix. Now it’s time for the Xiaomi Redmi 4, a smartphone that should be very popular in Asia, India, and any other locales where the company decides to release it. The Xiaomi Redmi 4 price starts at only $103 as well, which makes it all the more attractive.

The base model Xiaomi Redmi 4 sports a 5-inch IPS panel with a resolution of 1,280 x 720 and the popular 2.5D glass stylings. The processor running the show is listed as the octa-core Snapdragon 430 which is backed by 2GB of RAM. The storage is only 16GB but expandable up to 128GB through the usual means. As for the cameras, the Xiaomi Redmi 4 has a 13MP rear snapper with a Dual-Tone LED flash and PDAF to go along with a 5MP front-facing camera.

All the usual boxes are checked in the connectivity department for the Xiaomi Redmi 4, so you’ll get Wi-Fi, Bluetooth, GPS, and 4G VoLTE. You’ll also get a fingerprint scanner and a Hybrid Dual SIM setup to boot. The handset isn’t svelte with a waistline at 8.9mm but that’s due to the large 4,000mAh battery under the hood. As you’d expect, the OS is listed as Android 6.0 with MIUI 8 on top.

If the Xiaomi Redmi 4 specifications seem a bit underwhelming, you may want to consider the Xiaomi Redmi 4 variant. It has more punch thanks to a Snapdragon 625 and the RAM has increased to 3GB. Storage capacity has doubled up on this one as well, so you’ll get 32GB out of the box. Everything else appears to stay the same except for the battery which is 4,100mAh.

There’s been no word on an international rollout for the Xiaomi Redmi 4 just yet, but it will debut in China on November 11th in Grey, Gold, and Silver. The Xiaomi Redmi 4 price is listed at 699 Yuan for the base model which equates to around $102 while the 3GB edition goes for 899 Yuan or $132.

Would you like to see the Xiaomi Redmi 4 come to your region?