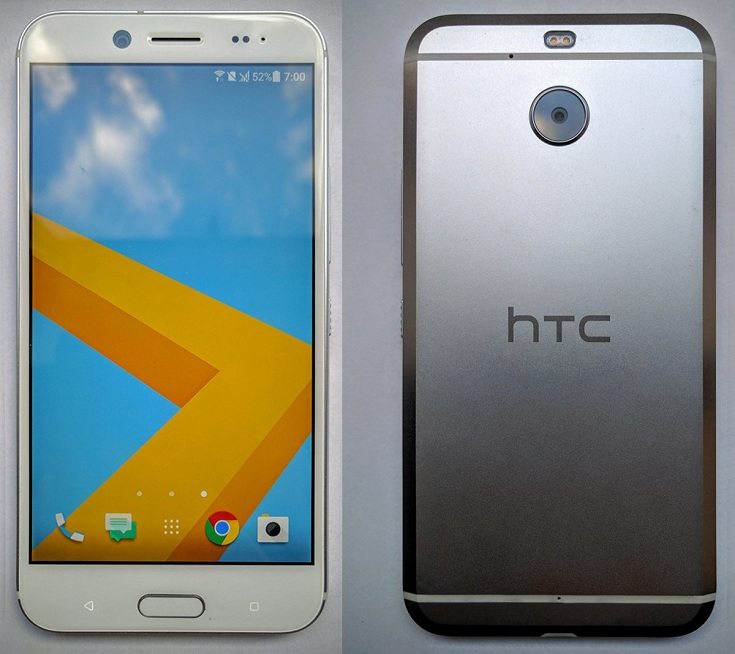 According to today’s leaked live-pictures, it looks like the latest HTC Bolt is on its way to the land of the free, home of the brave. The promising new and almost flagship-grade droid will arrive pre-loaded with Android 7 Nougat and it will follow into iPhone 7’s steps, dropping the 3.5 millimeters headphone jack for your viewing pleasure (audiophiles disapprove of this message). If the pictures prove to be the real deal, considering the Sprint logo embedded on the retail box, this baby is pretty close to hitting the shelves in the United States. Fans, rejoice! 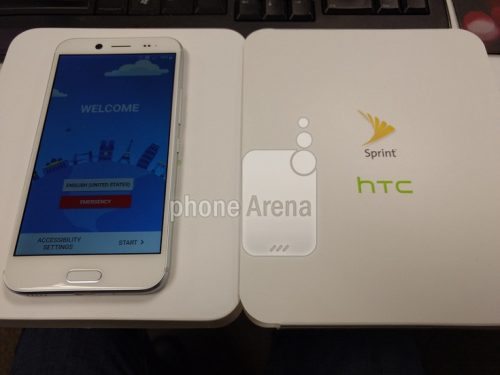 These high resolution pictures were leaked/sent by an anonymous benefactor to Phone Arena. The snapshots include the retail box of the handset, which features the Sprint branding as I already told you in the preamble. The smartphone inside boasts a slick and stylish metal made chassis.The HTC Bolt already received FCC certification and according to first-hand experiences from people lucky enough to handle it, it’s a tad on the heavy side. But you know that saying: heavy is good, heavy is reliable, if it doesn’t work, you can always hit him with it, right?

As per the specs, the HTC Bolt will come with a 5.5 inches wide full HD 1080p display and it will run on last year’s flagship hardware, i.e. a Qualcomm Snapdragon 810 system on chip, together with 3 GB of RAM and 32 GB of internal storage capacity. There’s also a USB Type C port which can be used for various purposes, including charging the device or connecting wired headphones. Truth be told, as per its specs, the HTC Bolt is rather an upper mid ranged droid, but that’s not necessarily a problem, as the QSD 810 is a powerful platform. The battery is a 3200 mAh variety and the main 16 MP camera features optical image stabilization and 4K video recording capabilities. If the price will be on the down-low, I bet that the HTC Bolt will make some waves. 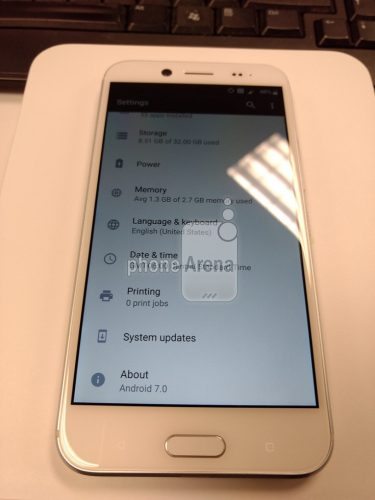