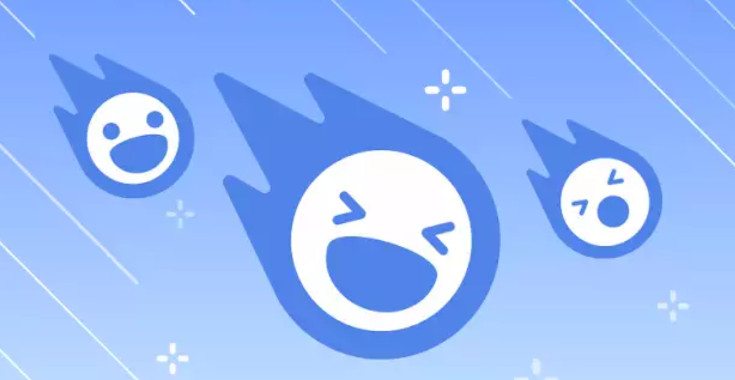 If you’ve picked up a smartphone in the past few years, you have probably heard of Snapchat. We’ve seen several competitors, and the Facebook Flash app can be added to the list for folks in emerging markets.

When we talk about storage space or lack of on Android handsets, games tend to be a culprit more often than not. One beefy game along can take up a couple of gigs, but the same can be said of apps. While most don’t break the gigabyte mark, some are heavier than others including Snapchat. Enter the Facebook Flash app, a new attempt from Facebook to lure folks away from the likes of Snapchat. 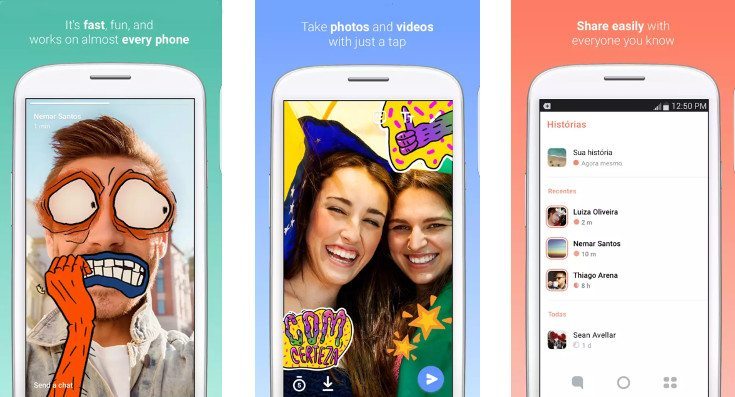 The Facebook Flash app is built for folks with entry-level or budget handsets in emerging markets. Even if you have a solid mid-ranger, cellular connectivity can be poor due to the locale, which can be a real pain. Facebook Flash can jump those hurdles as it will only take up around 21MB. It performs like Snapchat as well, which means you can snap selfies, add masks, draw on photos, etc… We’re not sure of the amount of filers available initially but assume more will come into play if the app proves a success.

Facebook has their hands in a bit of everything, so it’s not unusual to see them launch the Facebook Flash app. It could be very popular in certain locales but they have a way to go before they can overtake the media monster known as Snapchat.

Are you going to give the Facebook Flash app a shot if it’s available in your area?