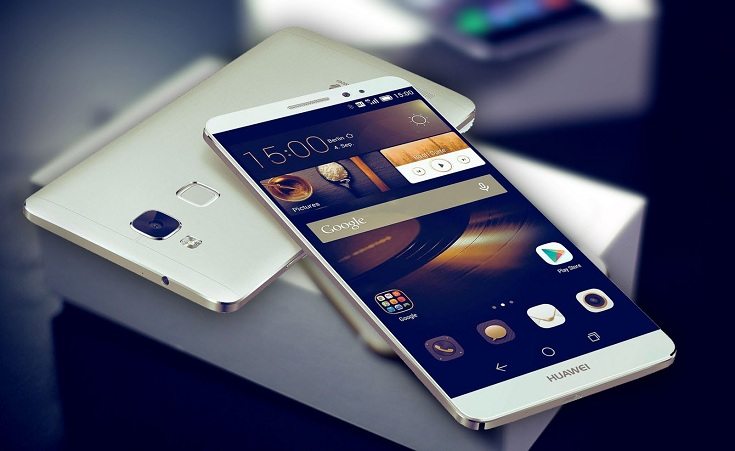 The Chinese state owned tech giant just revealed officially (and very hush-hush) the latest member in its smartphone lineup, the Huawei Mate 9 Lite respectively. After the already announced Mate 9, Mate 9 Pro and Mate 9 Porsche Design, the new Mate 9 Lite is here to stay and make some waves. At least, that’s the whole idea behind a “Lite” version, which is the cheaper/budget friendly droid for the masses.

It’s interesting that Huawei chose to reveal their latest Huawei Mate 9 Lite in a stealthy manner, i.e. they did not held any type of special event, press conference, anything at all. The little droid just appeared out of nowhere on their official website and that’s about it. The Huawei Mate 9 Lite is the definition of a mid-ranged budget friendly Android running device, but that was already expected from the Lite moniker.

Obviously, its aim is not to compete/cannibalize its Mate 9 brethren, but to offer a cheaper alternative to budget conscious customers. Taking a look at the specs, the  Lite comes with a 5.5 inches wide full HD 1080p display, boasting the already common 2.5 D curved-glass design and it runs on Huawei’s in-house made Kirin 655 system on chip, i.e. an octa core architecture. The Lite comes with a dual camera setup on the rear panel, 12MP+2MP with the Leica branding now a thing of the past and an 8 MP selfie snapper.

The main 12 MP sensor features 1.25nm pixels and it works together with the puny 2 MP which captures in-depth information so you can create cool effects for your snapshots. Huawei also threw in phase-detection auto-focus, which is pretty fast, standing at 0.3 seconds. The battery is a juicy 3340 mAh power plant and the Lite runs on Android 6.0 Marshmallow out of the box. There are 2 flavors to choose from, a 3 GB of RAM/32 GB of storage and a 4 GB/64 GB of storage, depending upon the market. We don’t have any intel yet with regard to availability nor pricing, stay tuned.