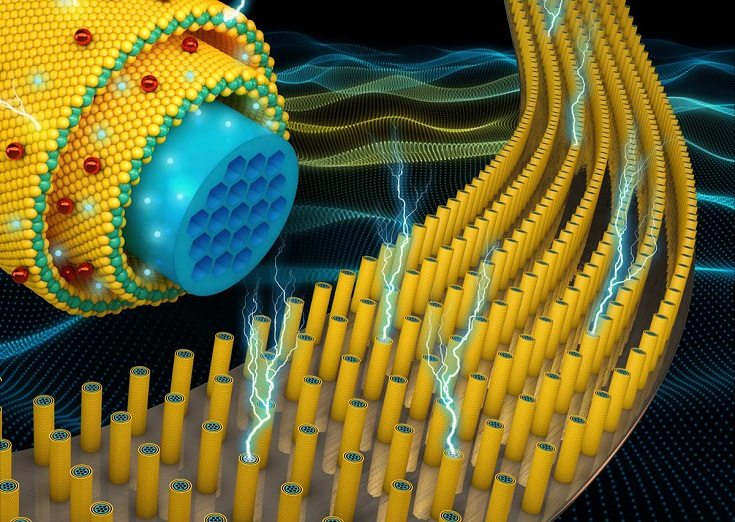 If you’re a heavy smartphone user who developed super-powers when it comes to finding the nearest wall-socket, today’s news about the revolutionary Supercapacitor Technology will definitely put a smile on your face. It’s a known thing that batteries are far behind the curve when it comes to technological innovation. Everything gets faster and better year after year in the tech realm, but despite the fact that many companies are working hard at improving battery technology, things seem to be pretty stagnant in this niche.

Enter the latest Supercapacitor Technology via the UCF (University of Central Florida), as these guys just built a battery prototype which features the aforementioned technology. What’s awesome about this latest invention is that it may provide the world with batteries that last up to 20 times more than the current Li-Ion/Li-Polymer/Ni-Mh technologies. From a smartphone user’s perspective, the Supercapacitor Technology is a dream came true, provided it actually materializes obviously.

Besides their incredible autonomy, batteries built with Supercapacitor Technology do not require long charging times, i.e. they get charged fully in a matter of seconds, as there’s no chemical reaction taking place but the energy is stored on the surface of a material rather than requiring a chemical reaction in order to be generated.

Also, these batteries can be charged basically for ever without starting losing their properties (power capacity loss) over time, such is the case with current batteries which start to fail after a few hundreds recharging cycles. Or, to burst into flames and all that. And the cherry on top is that batteries built using Supercapacitor Technology are flexible, meaning they can revolutionize various industries including wearables, EVs and who knows what? At the moment, the UCF says that the prototype is not ready yet for being commercialized, being a proof of concept demonstration. However, the technology is here, it works, hence it’s a matter of time before being implemented on a large scale.