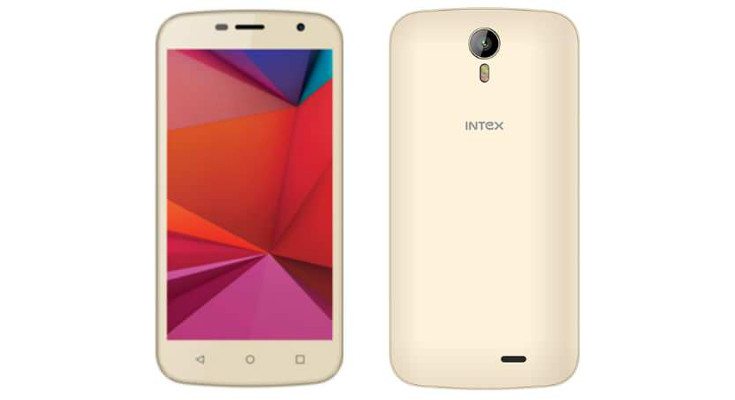 For every flagship smartphone we cover, there are a dozen entry-level handsets that follow in its wake. Intex is no stranger to that class, which is where you’ll find the Intex Aqua Classic 2. The handset has just been announced for consumers in India and will sport a price tag of Rs. 4,600.

In June, Intex introduced the world to the Intex Aqua Classic. While a bit underwhelming under the hood, it had a sweet price point of Rs. 4,444. The new Intex Aqua Classic 2 is a fuzz more expensive than its predecessor, which usually means new components are in play. That said, we could only find one major change on the new model, and it’s worth the extra cash if you are looking to move into the sequel.

According to the listing, the Intex Aqua Classic 2 will be a carbon copy of the original aside from one or two things. That means it has a 5-inch 480 x 854 display and is powered by a 1.2GHz quad-core processor and 1GB of RAM. The storage is still 8GB but expandable up to 32GB through a microSD card slot. The rear camera is still 5MP but the front-facing snapper has been bumped up to a 5MP as well from a VGA sensor.

The major change for the Intex Aqua Classic 2 comes in the connectivity department. All the old options are present with Wi-Fi, Bluetooth, GPS/A-GPS, and the like along with 2G and 3G. You will get 4G LTE this time around though, which is a great addition at a minimal cost. The battery is slightly larger as well at 2,200mAh and you’ll get Android 6.0 out of the box for the Dual SIM handset.

If you are interested in the Intex Aqua Classic 2, it will be available from major retailers in the region this week in Champagne Gold. The handsets price is listed at Rs. 4,600 which shakes out to around $67 in the states.