Gionee GN5005 gets listed on TENAA with mid-range specs 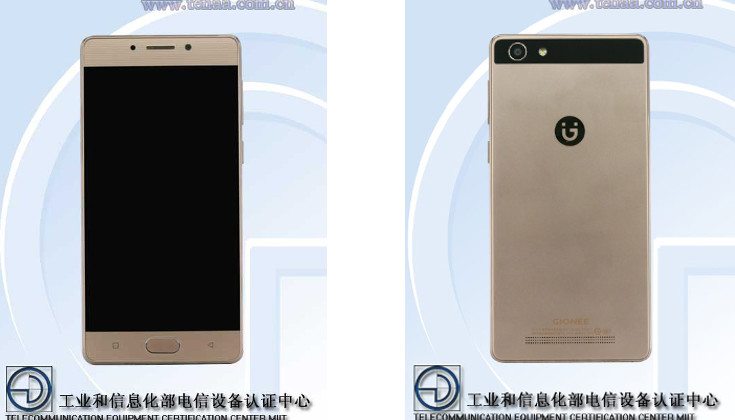 You never quite know what you’ll see from TENAA. This week a dozen handset have passed through the regulatory agency including the Gionee GN5005, which is set to debut as a mid-ranger with an affordable price tag.

The last time we took a look at a handset from Gionee it was the M2017. That beast is tipped to roll out with a 2K curved panel and flagship innards; not quite what you’ll get from the Gionee GN5005. That said, it’s far from a poor handset as this one has a large battery and plenty of pop for the mid-range tier. We obviously don’t know the price, but expect it to be affordable given the specifications and the company’s reputation for producing budget-friendly devices.

While the Gionee GN5005 has plenty of RAM and a large battery, the quad-core chip and weak snappers are going to put it behind similar handsets in its class. The price could help right the ship, but we aren’t privy to that at this time. The handset is shown in Gold and should see a release in China before moving on to India and a few other locales.