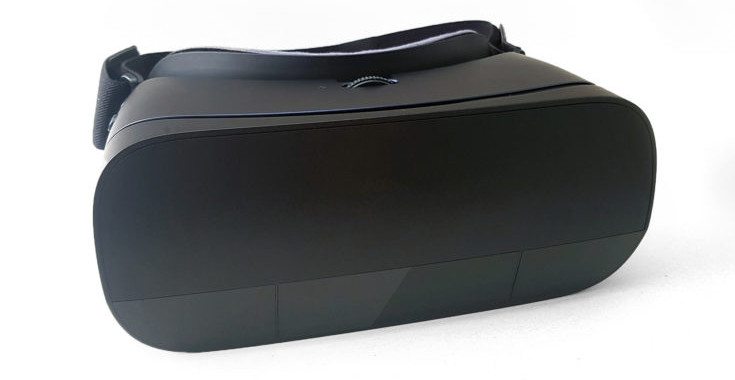 If you thought mobile VR was a flash in the pan, this is the news you’ve been waiting for. The Leap Motion Mobile Platform is official and looks to be headed to VR headsets in the near future.

In case you’re wondering what Leap Motion is, here’s the scoop. The gadget enables motion controls on your PC or Mac, which means it can sense your hand movements in real-time. If you have the right setup, it can be a life changing experience and the tech is a perfect fit for VR. That’s where the Leap Motion Mobile Platform steps in as it will bridge the gap between the Leap, Orion, and mobile VR headsets.

The new Leap Motion VR accessory consists of a face plate that can be snapped on or attached to the front of a VR headset. The plate has two cameras set inside which can detect motion. It will have a wider field of view than the regular leap with an increase to 180×180 instead of 140×120 and the cameras are slightly titled down as well. This is to keep you from “losing” your hands in VR space, which is actually pretty damned disturbing once you are immersed. 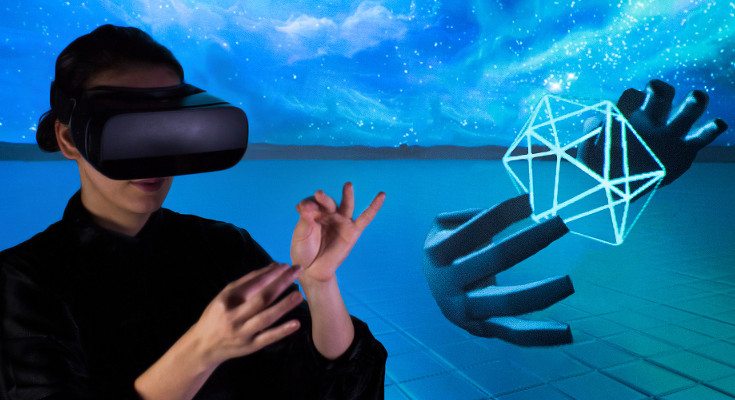 At the moment, the Leap Motion Mobile Platform is built into a Gear VR headset and is being shipped out to headset manufactures much to the delight of engineers around the globe. It’s unknown if the Leap Motion VR will be sold as a standalone unit with a universal appeal or in partnerships, but we are itching to find out. Augmented Reality was also mentioned which means Microsoft and others could come into play as well.

Would you be interested in an add-on for the Gear VR or Daydream that including hand tracking?