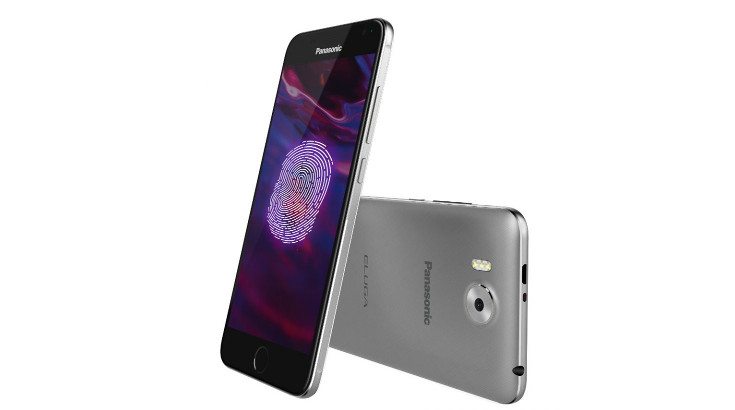 Every manufacturer has a major product line and for Panasonic, it’s arguably the Eluga series. The Panasonic Eluga Prim price and availability have been announced for consumers in India, which means it’s time to take a hard look at what the handset brings to the table.

The Panasonic Eluga Prim is a smaller smartphone with a 5-inch panel sporting a resolution of 1,280 x 720. It features 2.5D glass and is of the IPS variety, which means it’s solid despite being only 720p. The chip powering the show is a 1.25GHz quad-core processor which is backed by 3GB of RAM. The storage is listed at 16GB but expandable through the usual method while the RAM clocks in at 3GB. Definitely a mid-range package.

In the camera department, the Panasonic Eluga Prim has a 5MP snapper to take care of the selfies and a 13MP rear snapper with a Triple-LED flash. Connectivity options include Bluetooth, Wi-Fi, GPS, 4G VoLTE, and a fingerprint sensor. The handset will pull its power from a 2,500mAh battery and is listed as running Android 6.0 Marshmallow out of the box. Given the specs and timing, Nougat could be in the cards but nothing had been mentioned out of the gate.

The Panasonic Eluga Prim may a tough road ahead due to its price as there are other handsets in its class with “slightly” better specifications. The handset is listed at Rs. 10,290 which comes out to around $154 in the states. It will be available in Gun Metal and Gold if you are looking to pick one up in the region.