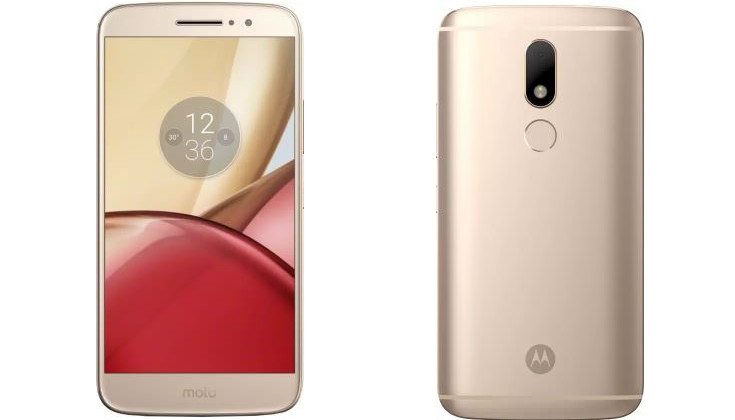 Been waiting on Motorola’s last handset of the year? Well the Moto M price in India is finally official as the handset has debuted today with a price tag of Rs. 15,999 in the region.

The Moto M has been leaking for months, and it was a foregone conclusion we would see it debut soon. The rumor mill pegged the release for this week, and as of today the Moto M price in India is official. It’s also a little higher than some would like at Rs. 15,999. That said, you get what you pay for as they say, and in this case, you’ll get quite a lot.

Motorola went MediaTek with the Moto M, so you’ll get a speedy 2.2GHz MediaTek Helio P15 under the hood. It will be fast but will get a large bump from 4GB of RAM. The storage is listed at 32GB but expandable through a microSD card slot up to 128GB. As for the panel, it is of the Super AMOLED variety and clocks in at a cool 5.5-inches with a resolution of 1,920 x 1,080. 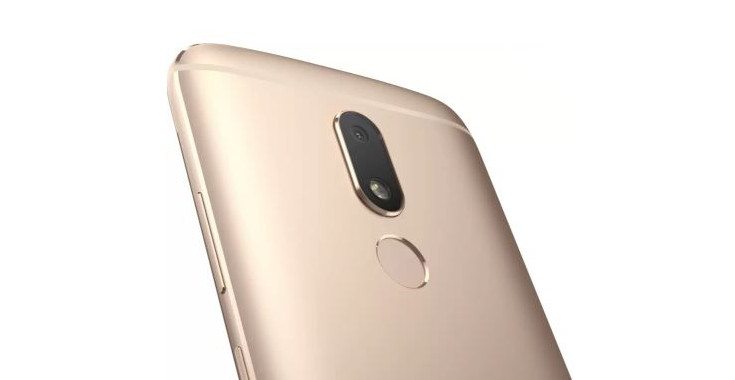 On the rear of the Moto M, you will find a fingerprint scanner sitting beneath a 16MP sensor with a Dual-Tone LED flash and PDAF. The front-facing camera is half the size, but certainly will get the job done at 8MP. Other features to note include Bluetooth 4.1, NFC, 4G VoLTE, GPS, Dolby Atmos and a USB Type-C port. The 3,050mAh battery will have Turbo Charging and the handset is listed as running Android 6.0.1.

If you are interested in the Moto M, you will need to turn to Flipkart to get. It will be sold exclusively through the retailer in Silver or Gold with 32 and 64GB options listed. The Moto M price in India is Rs. 15,999 which is around $236 bucks in US greenbacks. That’s a steal for the power you’re getting, and the price is competitive enough to give you pause if you’re looking at another handset in that range.