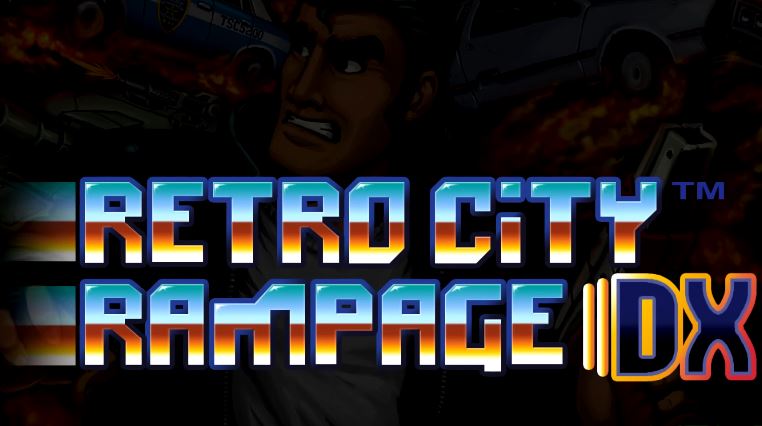 Retro City Rampage gained some fans when it arrived back in 2012 before being ported to every system under the sun. Retro City Rampage DX dropped a few years later for Nintendo and now it’s finally available for Android gamers that enjoy a little retro humor.

Retro City Rampage DX is a top-down game in the vein of Grand Theft Auto where you head around an open environment doing missions and causing a bit of chaos. We’re talking about the old GTA mind you, not GTA V as smartphone graphics aren’t quite there yet. As for the game, it’s a humorous affair set in the city of Theftropolis way back in 1985. Well, that’s where the game starts anyway. 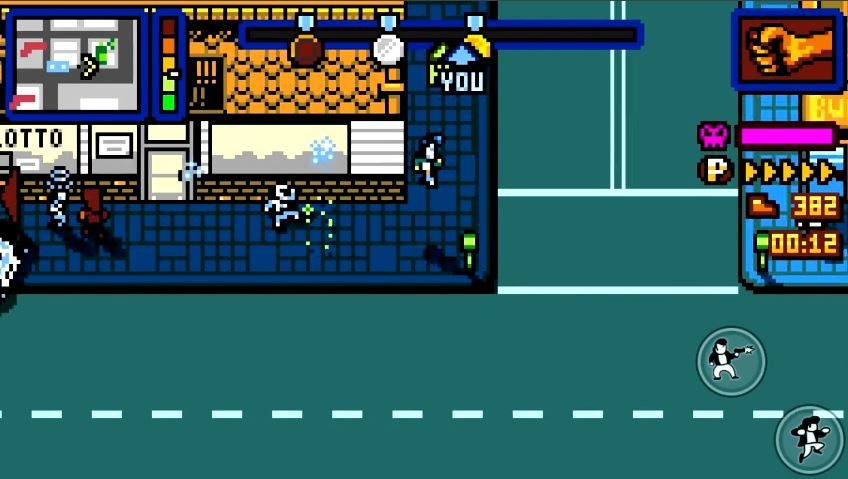 Retro City Rampage DX takes aim at many classics including Back to the Future and Bill & Ted as we have a “Doc Choc” and a time travelling telephone booth. We won’t delve into all the pop culture references, but will say there is a whole lot to do. It is literally a mini version of GTA with old-school graphics, but a bit stranger and a whole lot funnier. Throw in some retro filters that represent a variety of systems and you’ve got yourself a trippy experience that will keep you busy for ages.

If retro games aren’t your cup of tea, you will want to give this one a wide berth. If you do enjoy old-school action and pop culture references galore, go ahead and pull your money out. Retro City Rampage DX is priced at $4.99 and can be downloaded from Google Play at the link below.