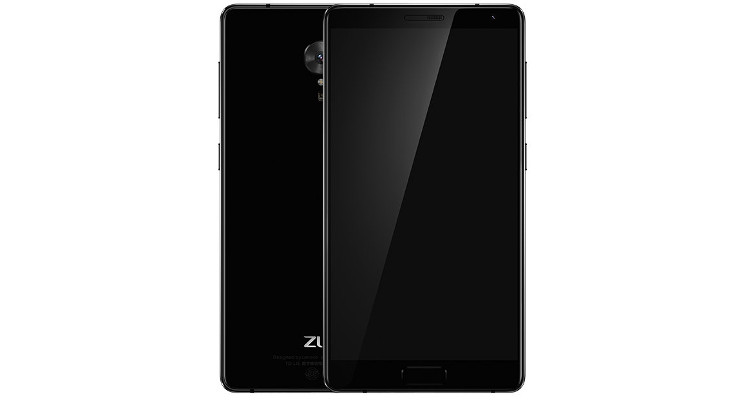 Remember the ZUK Edge smartphone? It’s kind of hard to forget as it’s been leaking for weeks now. Today the handset became official with a base price of $330 for the 4GB variant, just don’t let the name fool you.

Despite its moniker, the ZUK Edge does not have an “edge” like the Galaxy series. It does have a small curve of the 2.5D variety however and a slick 5.5-inch FHD panel with a 1500:1 contrast ratio. While there are bezels, they are small as the screen sports an 86.4% screen-to-body ratio and is fairly thin and light at 142.9mm x 74.5mm x 7.68mm weighing 160grams. It has a home button on the front, but no fingerprint scanner with it as that is actually embedded beneath the glass.

The company’s fingerprint scanner is dubbed U-Touch and will allow for mobile payments, unlocks and heart rate scanning. The rear of the handset is glass and sports a bit of a curve along with a 13MP Samsung sensor featuring PDAF and an LED flash. The front-facing camera is solid as well at 8MP. Those features put it in between the flagship and mid-range class, but the innards tell a different tale. 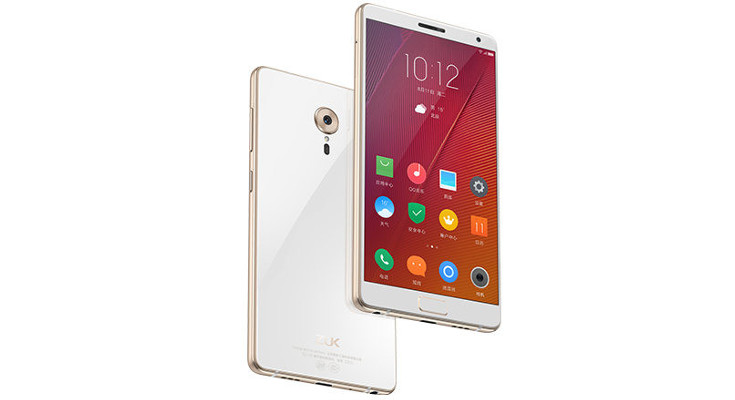 As for the guts, the ZUK Edge specs include the Snapdragon 821, 4GB or 6GB of RAM, Dual SIM slots, and 64GB of internal storage. The handset is powered by a 3,100mAh battery and uses Quick Charge 3.0. It will arrive at your doorstep running Android 7.0 with ZUI on top. All the usual connectivity options are present as well with 4G VoLTE, Bluetooth, Wi-Fi, GPS and a USB Type-C charging port.

You’ll need to reside in China if you want to pick up the ZUK Edge smartphone initially. The handset is available in Titanium Black or Ceramic White for the equivalent of $330 for the 4GB model while the 6GB variant is listed at only $360. The smartphone should see a wider release eventually, especially given its affordable price tag and specifications.