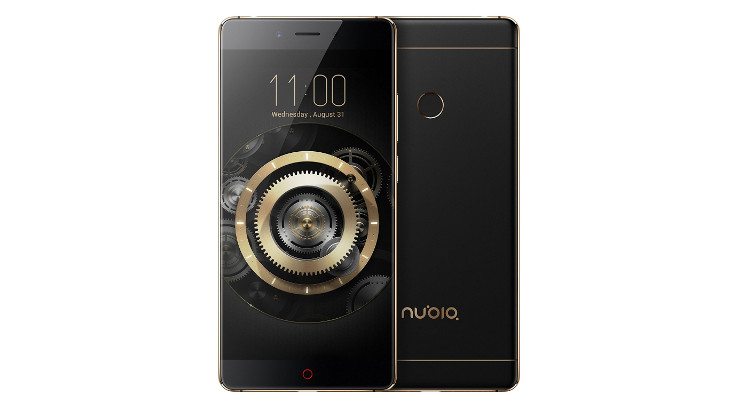 We don’t see too many Nubia-branded devices from ZTE each year, but the Nubai Z11 has  been on our radar for a while. The Nubia Z11 price is official today and listed at Rs. 29,999 alongside the N1 as both are rolling out through Amazon.

When the Nubia Z11 made its debut back in June, it got plenty of attention due to it specifications. Some of the variants have been even sweeter, but today we’ll focus on the Nubia Z11 price and what it brings to the table for consumers in India. The smartphone doesn’t bring anything new to the table when it comes to design but features flagship specifications in thin metal shell.

As you can tell from the specs, the Nubia Z11 is in the flagship class. The Nokia N1 isn’t too shabby either with 3GB of RAM, a 13MP front-facing camera and a massive 5,000mAh battery. You can read more about the smaller Nokia N1 here.

The Nubia Z11 price in India is listed at Rs. 29,999 which shakes out to around $450 in the states. That’s affordable, but a tricky price point as well considering there are other handset in its class that offer up a similar experience for a cheaper price. That said, none offer up 6GB of RAM. The Nubia Z1 is significantly cheaper at Rs. 11,999. Both smartphones will be up for grabs today from Amazon.in if you’re looking to scoop one up.