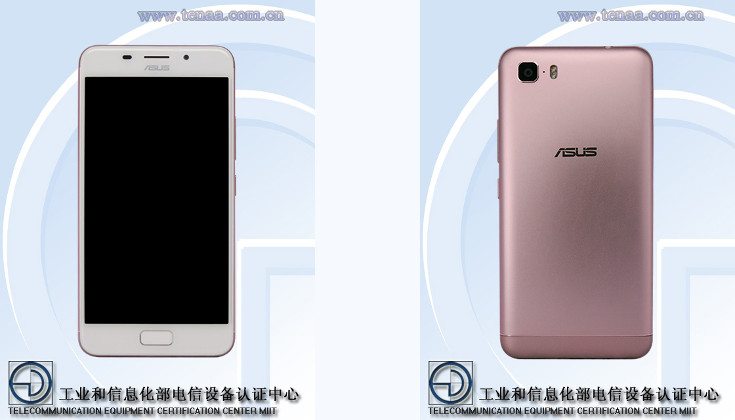 We have a feeling it is going to get very busy at TENAA soon. A device believed to be a Asus ZenFone has just rolled through certification leaving a trail of specifications in its wake.

The smartphone shown in the TENAA listing carries the model number ASUS X00GD. A quick look at the specs show it to be in the mid-range class although it does have a few features that are going to stand out. One would be the battery, which is listed at 4,850mAh and should provide an ample amount of power throughout the day. The other would be the OS, as this baby will run Android 7.0 Nougat straight out of the box.

The Asus ZenFone X00GD will be on the smaller side with a 5.2-inch panel sporting a resolution of 1,280 x 720p. That’s nothing to get excited about, but it should provide amazing battery life considering the size of the juice box. The processor is an octa-core chip clocked at 1.5GHz and backed by your choice of 2GB, 3GB or 4GB of RAM. You’ll get options on the storage side as well with 16GB, 32GB or 64GB of space.

On the rear of the Asus X00GD, you’ll find a 13MP snapper with a Dual LED flash. The front-facing camera is listed at 8MP. Connectivity options include all the usual suspects including Bluetooth, Wi-Fi, and 4G LTE. The Dual SIM handset measures 149.5mm x 73.7mm x 8.85mm and is a bit hefty for its size due to the battery at 169grams. No word on a fingerprint scanner, but if it has one you’ll find it on the home button.

We don’t know what the Asus X00GD will turn out to be just yet, but we could find out next week when CES 2017 kicks off. This could be one of many handsets on display from Asus, and could also be one to keep an eye on due to their handsets affordable nature.