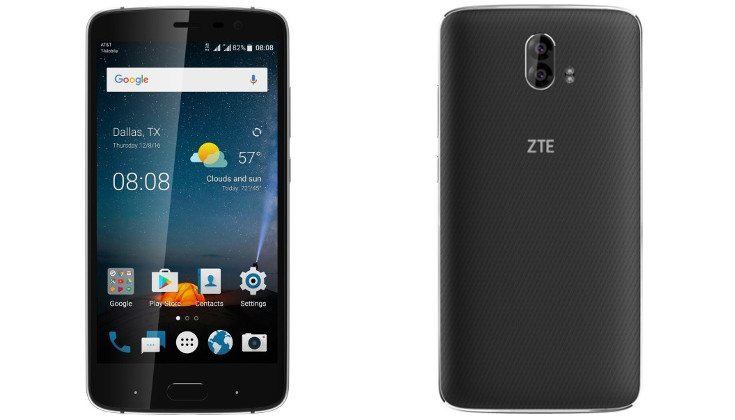 There will be plenty of new smartphone unveiled this week, and ZTE could bring a couple of Blades to the show. We recently talked about the Blade V8 and now it’s time to turn our attention towards the ZTE Blade V8 Pro which has leaked ahead of prime time.

As the name implies, the ZTE Blade V8 Pro is the updated version of the handset of the same name. That smartphone hasn’t been officially launched but appears to have a variant already. Things will be similar when it comes to certain components like RAM and storage but the processor is getting a bump up. The same can be said of the display as the ZTE Blade V8 Pro is in the phablet class. It will also look slightly different on the backside with a vertical camera array.

The ZTE Blade V8 Pro is a solid upgrade over the original if those specs and the new ones all pan out. It’s obviously a better choice when it comes to horsepower and should be affordable with a rumored price tag of around $230 bucks.

Would you be interested in the ZTE Blade V8  or the Pro model if the price is right?