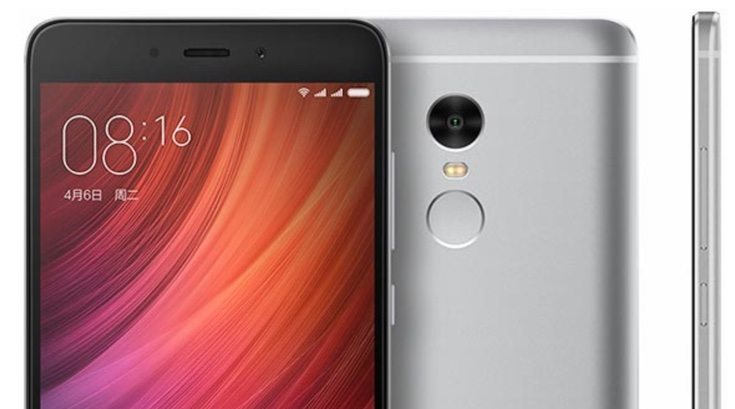 The Xiaomi Redmi Note 3 smartphone has been a big hit for the company and its successor launched last year in China. There has been a lot of anticipation for the India release, and now the Redmi Note 4 India arrival looks likely for January 19. The news comes from a product launch, which isn’t too far away.

Xiaomi has just sent out invitations for an event in New Delhi to launch a 2017 Mi product on January 19. While the invite doesn’t specify the device, it’s extremely likely we’ll see the official Xiaomi Redmi Note 4 India appearance. The company is offering live streaming of the event on c.mi.com for interested parties. No news on the price yet but that should be announced next Thursday.

The handset for China packed a MediaTek Helio X20 deca-core processor but the version for India will carry a Snapdragon chipset instead. Further Redmi Note 4 specs include a 5.5-inch display with Full HD resolution, and a 4000 mAh battery. There are two storage options, one with 2GB of RAM and 16GB of internal storage and the other with 3GB of RAM and 64GB of storage (both expandable via microSD). It’s not certain yet whether both variants will be available in India. I

The Redmi Note 4 is a hybrid dual SIM smartphone with connectivity options that include 4G VoLTE, Bluetooth 4.2, and WiFi 802.11 ac. Features include an infrared sensor and fingerprint scanner, and the phone runs the Android 6.0 Marshmallow-based MIUI 8. Camera capabilities come from a 13-megapixel rear sensor with f/2.0 aperture, dual-tone LED flash, and PDAF. At the front it has a 5-megapixel camera with 85-degree wide-angle lens and f/2.0 aperture.

Gold, Gray, and Silver are the color options and the handset measures 151mm x 76mm x 835mm, weighing in at 175g. Are you eager for the Redmi Note 4 India launch? What is it about the smartphone that most appeals to you?