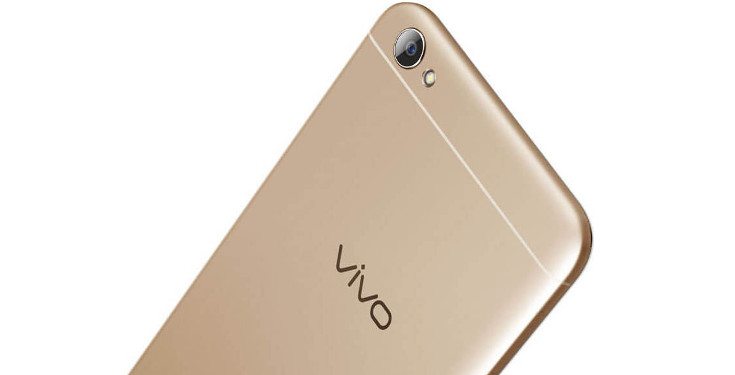 It appears as if Vivo has a new smartphone on the horizon. The Vivo V5 Lite has mysteriously appeared online ahead of a formal announcement with a large front-facing camera and price tag of Rs. 15,890.

The Vivo V5 hasn’t been on the streets long, and we’ve already seen a variant announced with the V5 Plus. Now it’s time to flip it around and take a look at the Lite model, which normally means dumbed down specs. In this case, the drop-off isn’t much for the Vivo V5 Lite as it will have a massive 16MP front-facing snapper. While that’s not as large as the 20MP sensor found on its siblings, it’s far larger than you’ll find on other handsets in this class.

As mentioned, the Vivo V5 Lite is going to get a bit of a downgrade, which starts with the display. The 5.5-inch IPS panel will sport a resolution of 1,280 x 720 and has the 2.5D glass with Gorilla Glass 3 protection. The processor is listed the 1.5GHz MediaTek MT6750 and it gets a boost from 3GB of RAM. The storage is listed at 32GB but expandable while the rear camera clocks in at 13MP with an LED flash. Other features include Bluetooth, Wi-Fi, Dual SIM, 4G VoLTE, and a 3,000mAh battery. 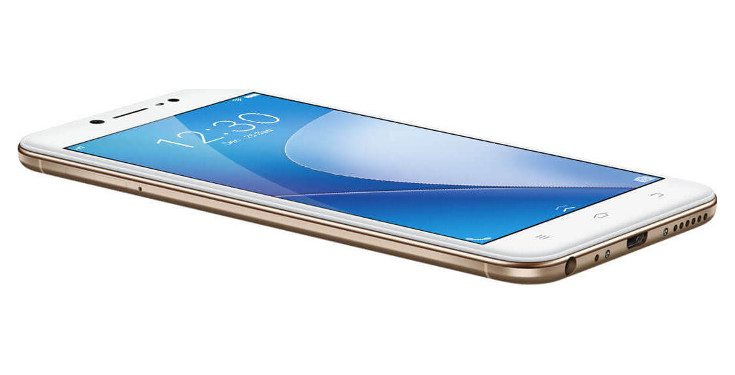 The Vivo V5 Lite is currently listed for Rs. 15,890 which is around $233 in the states. The Plus model is set to debut in a few weeks which means the Lite model could arrive around that time as well. At the moment, you can check it out at Onlymobiles in Crown or Rose Gold where it’s listed as coming soon.