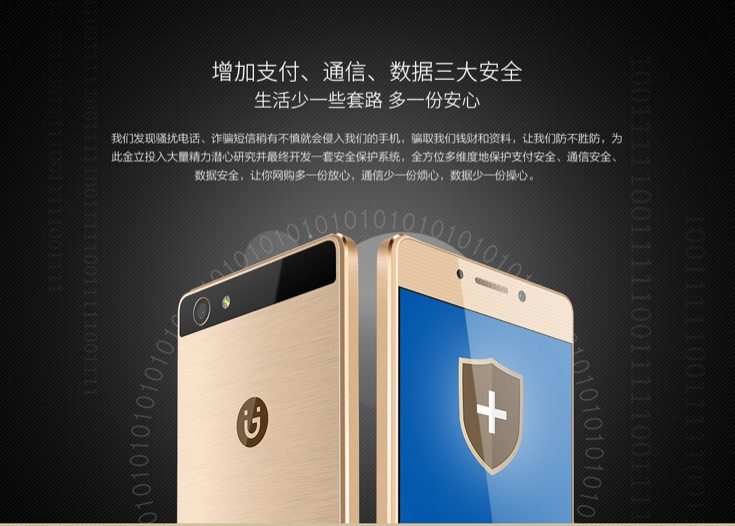 Smartphone maker Gionee has just unveiled another new smartphone. It comes hot on the heels of the Gionee M2017 that was revealed last month, although the latest device doesn’t have the high-end specifications of the M2017. Instead the more mid-range Gionee Steel 2 has been unveiled with specs and price at the launch.

The Steel 2 is already up for pre-order in China through Gionee’s online store, although there is no news yet on availability elsewhere. Specs of the Gionee Steel 2 are a 1.25GHz MT6737 quad-core processor, and a 5-inch IPS display with HD resolution of 1280 x 720. It has 3GB of RAM and internal storage models of 16 or 32GB, expandable via microSD to 128GB.

Further Gionee Steel 2 specs consist of an 8-megapixel rear camera with LED flash and features that include HDR, intelligent scan, panoramic, scanning, and more. At the front it has a 5-megapixel sensor, and connectivity options include WiFi 802.11 ac, Bluetooth 4.0, and 4G LTE with VoLTE. Keeping the whole thing going is a decently sized 4000 mAh battery.

It’s still unclear whether this new Gionee smartphone will release outside China but it offers a decent package for its price tag. There’s usually ample interest in Gionee handsets, especially in the market for India, so if there’s further news on this we’ll be sure to let you know. It’s always good to hear from readers so why not drop us a line to give us your initial impression of the Gionee Steel 2 specs? Would you consider this device if it releases elsewhere?