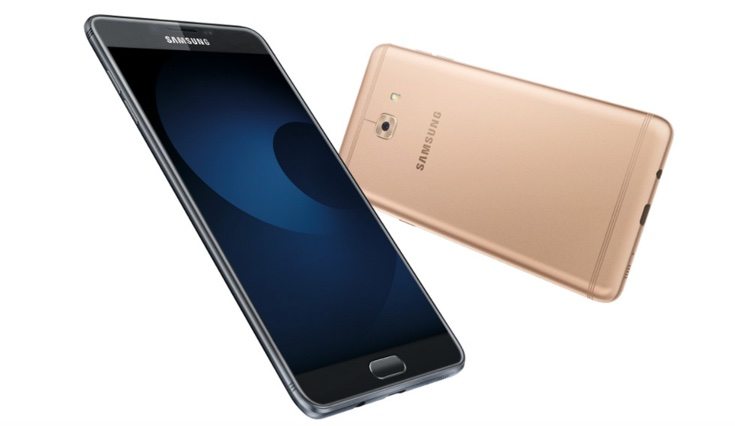 The Samsung Galaxy C9 Pro price has been confirmed for India following the official launch. The smartphone first released in China late last year and now it’s the turn of smartphone users in India to get their hands on it. If you’ve been waiting to buy a new phablet, this one has a large 6-inch display with curved glass and a metal unibody design.

The Samsung Galaxy C9 Pro price in India is Rs. 36,900 and it will be offered in black and gold color options. Pre-orders will be accessible through online channels and some stores starting on January 27. Buyers who place a pre-order receive an offer for a one-time screen replacement for up to 12 months. Actual availability of the phone itself will be from late February.

Specs of the Samsung Galaxy C9 Pro include a Snapdragon 653 octa-core processor (four cores at 1.95GHz and four at 1.44GHz), and a very decent 6GB of RAM. The 6-inch screen has a Super AMOLED panel with Full HD resolution of 1920 x 1080, and there’s 64GB of internal storage (expandable through microSD to 256GB). The camera arrangement is of note, with a 16-megapixel sensor at both the front and back. This was referred to at the launch with Samsung’s Manu Sharma saying, “To top it all, the superb 16MP front and rear camera with f1.9 lens will help users capture brilliant photos even in low light conditions.”

The dual SIM phone runs the Android 6.0.1 Marshmallow OS skinned with Samsung’s UI, and it has a fingerprint sensor. It also features fast charging with a 4000 mAh battery to keep the lights on. The handset weighs 189g and measures 162.9mm x 80.7mm x 6.9mm. If you want to see how it fares regarding speeds you might want to check out a recent video speed test we shared that showed it up against the Samsung Galaxy C7 and Galaxy C5.

Have you been waiting for this new Samsung phone? If so, what do you think of the Samsung Galaxy C9 Pro price for India?