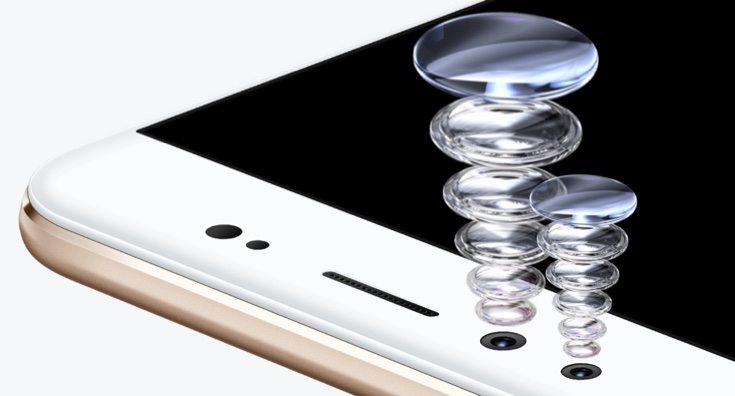 Leaks about variants of the Vivo V5 smartphone have been pretty comprehensive but there’s no reason to doubt any more. The Vivo V5 Plus and Vivo V5 Lite official specs are now listed and coming right up we have the details. They sit either side of the regular V5 and now appear on an official Vivo website.

The Vivo V5 Plus and V5 Lite prices have still not been announced. However, a few days ago we saw the V5 Plus appear on a Malaysian website giving us some idea of the pricing. Global availability has not been detailed yet but it’s expected to launch very soon in countries that include India, Indonesia, Malaysia, Myanmar, and Thailand. It has a metal build in a gold color and comes with the following specs and features– 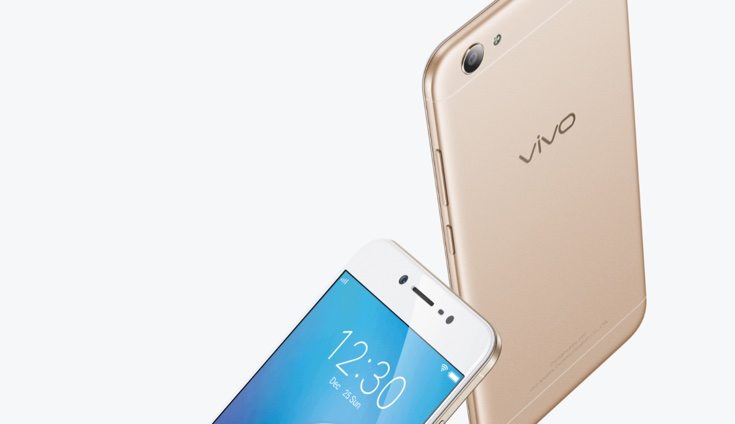 We had previously seen leaks on the Vivo V5 Lite as well, and now it has also been officially unveiled by the Chinese company. It will be released in Indonesia, Myanmar, the Philippines, and Thailand initially and could launch in further markets. It comes in Crown Gold and Rose Gold color choices. Although it still has a metal body it does not include the fingerprint sensor of the standard or plus versions. Specs and features include –

Now that both phones are listed on Vivo’s website we expect to hear release dates and official prices very soon. We’ll bring further news as it comes. In the meantime we’d like to know your first thoughts on the Vivo V5 Plus and Vivo V5 Lite.