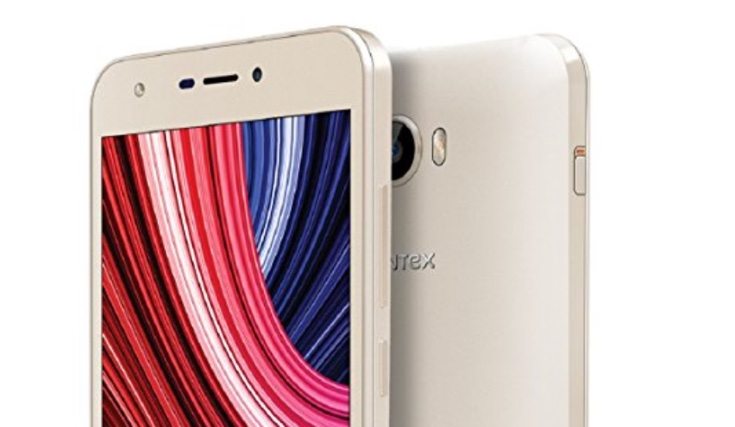 Further specs of the dual SIM phone are an 8-megapixel rear camera with dual LED flash and a 5-megapixel front-facing unit with LED flash. A 2800 mAh battery keeps the lights on and there’s FM Radio and a 3.5mm audio jack. It’s a 4G phone supporting VoLTE and connectivity options include WiFi 802.11 b/g/n, Bluetooth 4.0, and GPS. The device runs the Android 6.0 Marshmallow operating system.

Features include Intex’s VAS (Value Added Services), LFTY, Tap and Buy, MiFon Security and more. Intex Technologies Director and Business Head, Nidhi Markanday, said of the launch, “With the launch of Cloud Q11 4G, we have given two unique features for the pervasive users – the artificial intelligence functionality and our in-house VAS feature called LFTY, giving users a holistic experience of using a smartphone. We are happy to launch this 4G-enabled smart phone on Amazon.in for our users and are confident of expanding our online reach.”

This Intex launch follows the recent announcement about another budget smartphone from the company. The Intex Cloud Style 4G is priced at Rs. 5,799 so is slightly cheaper. Do you think the new Intex Cloud Q11 4G would suit your smartphone needs?