Vivo Y67A appears on TENAA with 4GB of RAM 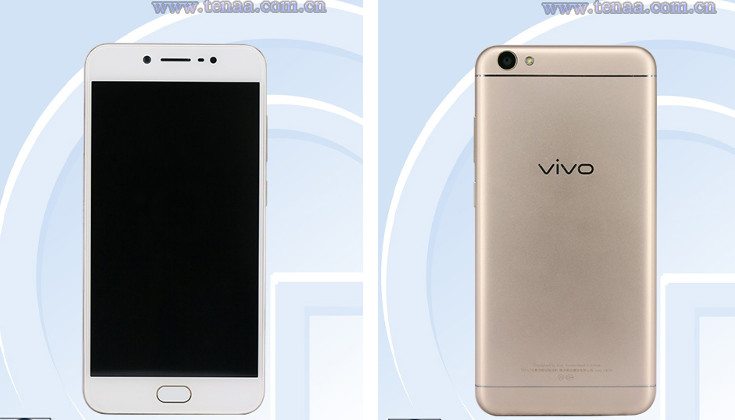 Several new smartphones passed under TENAA’s roof last week, and you can add another to the list with the Vivo Y67A. It’s not as souped up as the V5 Plus, but should be more affordable given its specifications.

The Vivo V5 Plus has gotten plenty of attention recently. The Dual Camera setup on the front has a lot to do with the buzz, but the rest of the innards are nothing to scoff at. Another handset dubbed the Vivo Y67A passed through TENAA over the weekend. It doesn’t make an impact in the design department and the Vivo Y67A specifications put in in the mid-range sector. That means it may be an option if the price is right and it gets a wide release.

There’s no word on when the Vivo Y67A might land as this is the first time we’ve seen it pop up online. It could make an appearance at MWC or remain in the East, if it’s the former we will found out soon enough.