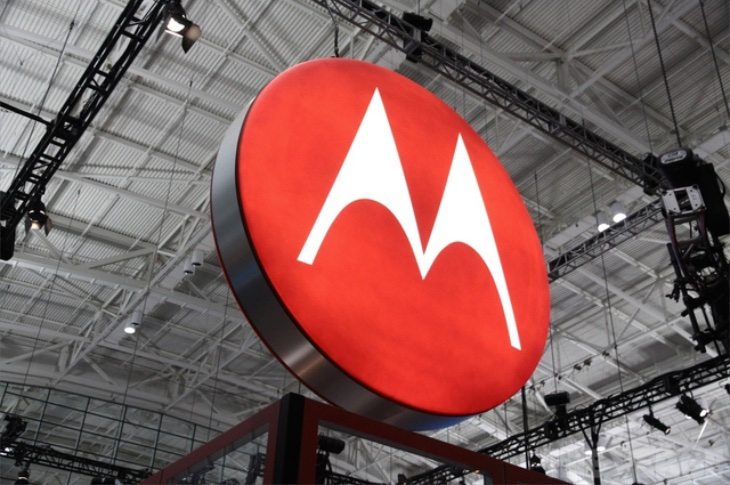 Motorola got our attention with the G5 a few months back and it looks like the Moto G5 release date is creeping ever closer. The smartphone has just passed through FCC certification in the U.S. and we’ve learned one new detail about the unannounced smartphone.

Unlike TENNA listings, FCC filings are rather tame. We don’t get photos nor does the agency tip their hand to any hardcore specifications. If you want to know the bands, power rating and other tech specs they do have you covered. That said, the Moto G5 release date should be a little bit closer now that this one has been certified stateside.

As for the Moto G5 specifications, the FCC filing tells us the obvious. This one will have 4G LTE connectivity, NFC, and a 3,000mAh battery with Quick Charging. Like we said, not the most exciting. Thankfully, previous leaks have given us a rough idea of what to expect from this one under the hood. The Moto G5 should have a 13MP/5MP camera combo and a Snapdragon 625. Throw in 4GB of RAM, 16/32GB of storage and a 5.5-inch FHD panel, and you’ve got an affordable mid-ranger on your hands.

While uninspiring so far, the Moto G5 could be very popular when it lands. Not everyone needs a flagship or Iris Scanners, and the G5 price won’t be nearly as much as the incoming iPhone 8 or Galaxy S6. We still don’t have a firm Moto G5 release date, but that may chance soon with MWC 2017 right around the corner.