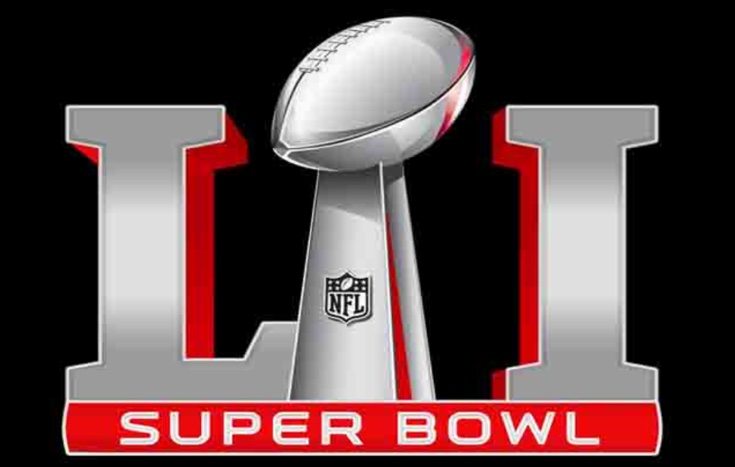 Super Bowl 2017 is a huge sporting event and it takes place today. The New England Patriots vs Atlanta Falcons meet at the NRG Stadium in Houston and you can watch the Super Bowl 2017 live via Android and iOS apps. For those who can’t be at the stadium or in front of a TV we have details of two different mobile apps that offer this opportunity for those in the US.

Millions of people will be watching Super Bowl LI and if you want to check out any of the following free apps simply hit the links below. You’ll see the full descriptions including the small print and any limitations before you choose whether to download. The Fox Sports GO app offers free live streaming. Although app users would usually be asked to give their cable log-in details, Fox Sports is offering access without this for today’s special occasion.

The Fox Sports GO Android app is available at Google Play and was recently updated. It’s compatible with smartphones and tablets running Android 4.2 and later. As well as NFL coverage the app also live coverage of many other sports. Just some of these are MLB, NBA, NHL, UFC, and NASCAR (some restrictions may apply). The Fox Sports GO iOS app is on iTunes and it’s compatible with iPhone and iPad running iOS 8.0 or later.

The official NFL app also offers live streaming but this time access to this feature is exclusively for Verizon Wireless customers. The app also offers up-the-minute scoring, in-game highlights, big play markets, and drive charts. Further features include articles, the latest breaking news for all 32 NFL teams, video highlights, and trending topics. The free NFL Android app was updated on February 1 and compatibility varies by device. The NFL iOS app was also recently updated and is compatible with iPhone and iPad running iOS 8.0 or later.

Will you use any of these apps to watch Super Bowl 2017 live? Are you cheering on the New England Patriots or the Atlanta Falcons?