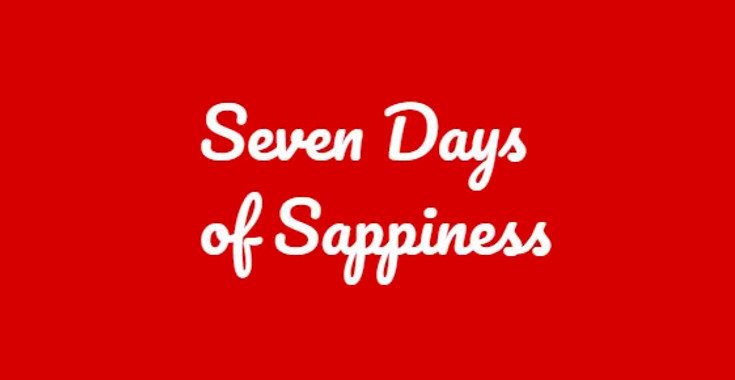 HTC is known to throw the occasional promo. Their latest is dubbed the HTC Sweet Deal and geared towards the lovers holiday next week. It lasts for seven days, and offers up discounts on three handsets and a variety of mobile accessories.

Valentine’s Day is right around the corner, and like every year since the advent of the smartphone, we’re going to see some deals. In place of their usual Hot Deal promo, HTC has something sweet for their fans over the next seven days. While the HTC U Ultra did not make the list, last year’s popular HTC 10 is discounted along with the HTC One A9 and the HTC One M9 as well.

The HTC 11 release date will arrive sometime this year, of this we are certain. If you don’t want to wait, the HTC is listed for $150 off which drops the price to $549.  The HTC One A9 is also an option at $200 off for a total price of $299. The biggest deal is on the HTC One M9 however $399 unlocked which is down $250 from its’ normal price. All three handsets come with free shipping and the company’s UH OH protection plan.

If you don’t need a phone but need some near earbuds the JBL Reflect Aware C is listed at $99 at $100 off and can be yours in Black or White. The company is also knocking 50% off “all” accessories they carry… but you will have to buy a new handset first. That said, there are quite a few options to choose from between funky cases, headphones and chargers. The HTC Sweet Deals are live today through the next seven days at the link below.