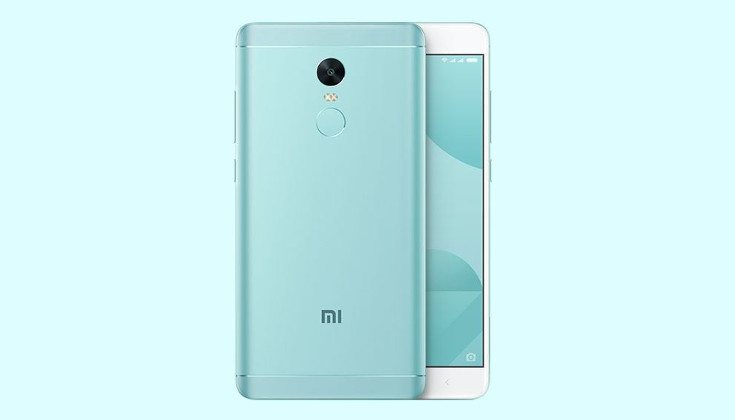 Xiaomi has produced some of the most popular handsets in the East including the Redmi Note line. The Xiaomi Redmi Note 4X price has been the topic of some debate, but today a leak has let us know that it will begin at $145.

Xiaomi unveiled the Xiaomi Redmi Note 4X a week ago and it brought interest from their fanbase and average consumers alike. That’s because we all know their handsets are cheap, but in a good way as the specs are always solid. In this case, the Xiaomi Redmi Note 4X specifications are going to seem quite familiar. That’s because it has the same innards as the regular model aside from a chip switch and a slightly larger waistline.

What do you think of the Xiaomi Redmi Note 4X price?