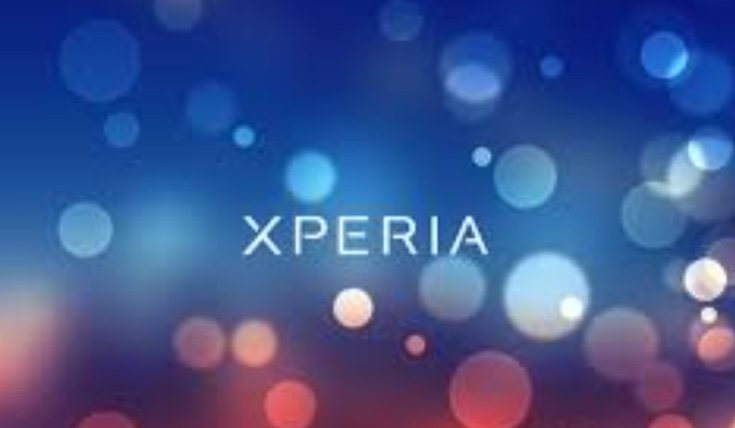 Previously there have been some leaked images purporting to show the Xperia XA2. The pictured handset looked very similar to the current Xperia XA but with sharper corners. Now a new Sony device that is thought to be the Xperia XA2 has appeared in FCC documentation. The design of the device in question is reportedly very close to the handset in the earlier leaked images.

It has been anticipated that this phone might be unwrapped at MWC 2017 in Barcelona later this month. Therefore the timing of this FCC spot would work out very nicely, as we very often see devices pass through the FCC just before an official launch. Unfortunately the filing doesn’t tell us anything about the specifications or features of the device.

Nevertheless rumors so far about Sony Xperia XA2 specs have included a MediaTek Helio P20 processor and 4GB of RAM. Other tipped specs are a 23-megapixel rear camera with f/2.0 aperture and a 16-megapixel front-facing shooter with f/2.2 aperture. It’s thought that it will release running Android 7.0 Nougat and that it will have a 3.5mm audio jack and USB Type-C port. There has even been a rumored Sony Xperia XA2 price of CNY 2,200. That’s equivalent to around $320,£258, €302, or Rs. 21,500.

Do remember that all of the above is unconfirmed until Sony chooses to officially unveil the device. We’ll bring plenty of news from MWC so do check back with us. In the meantime we’d like to know if you’re looking forward to the arrival of new Sony Xperia smartphones for 2017? What are your initial thoughts about the rumored Sony Xperia XA2?

Source: The Leaker
Via: GSMArena