LeEco LEX656 slides through TENAA with 4GB of RAM 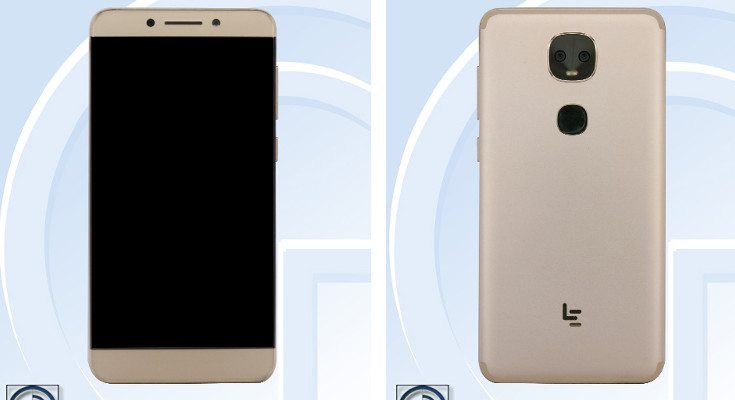 TENAA will soon be overrun with unannounced smartphones. Two new ones from LeEco have appeared today in the LeEco LEX656 and LEX659. They share more than a name, and could be the company’s next affordable smartphones.

LeEco may have grown significantly over the past year but they have yet to really make an impact in the West. Most consumers aren’t aware of the brand although that will change with new 4K sets and smartphones in 2017. As usual, the TENAA listing for the LeEco LEX656 and LEX659 didn’t give us a proper name. The LeEco L2 was the X526, so it looks like we’re probably seeing the next iteration of that handset.

From the photos, there don’t appear to be any real differences between the LeEco LEX656 and the LeEco LEX659. The same can be said of the inside as well. Both smartphones have identical specifications and measurements, so we are probably looking at an international variant and a U.S. model. That means consumers in the states may have a new smartphone from LeEco in the very near future.

Aside from not having a QHD panel, the LeEco LEX656 and the LeEco LEX659 have everything you could ask for from  flagship. There’s plenty of power, a fingerprint sensor, and what looks to be a solid Dual Camera sensor setup on the back. It remains to be seen when we’ll see the LeEco LEX656 make its debut, but rest assured we will keep you posted.