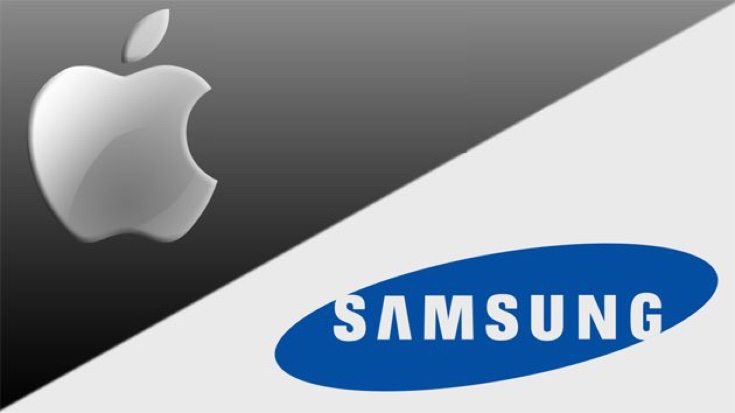 Two of the most hotly anticipated devices this year are the Apple iPhone 8 and the Samsung Galaxy S8 flagships. There have been multiple leaks and rumors about both smartphones and we’ve endeavoured to keep our readers informed. Now a new video fans the flames of the iPhone 8 vs Galaxy S8 fanboy war. It sums up many of the most current leaks in a bid to find out which will be the winner in this smartphone battle.

We’re not too far away from the official unveiling of the Samsung Galaxy S8. There have been so many leaks that we almost feel like we know what to expect, and only yesterday we reported on the design of the device. On the other side of the coin the iPhone 8 is not expected to release until later this year. Again rumors are rife, for example recently there were suggestions that it might feature a rather special front-facing camera this time around. As usual we have to caution against believing that all of the leaks and rumors are accurate. However, usually we find that there’s a lot that pans out, with only the odd thing being wide of the mark.

We came across the 5-minute iPhone 8 vs Galaxy S8 video that we’ve embedded below this story. It gives a neat roundup of what we might expect from these devices and gives plenty of food for thought. Of course there will always be those who are firmly in the Samsung Android camp rather than the Apple iOS camp or vice versa. In this case no amount of arguing the merits of each device will sway opinion. Nevertheless there will also be some readers who are open to changing their allegiance.

The reviewer begins by stating that for the first time in several years he’s almost more excited about what Apple will bring to the table than Samsung. This stems from the fact that this year marks the 10th anniversary of the iPhone and rumors indicate some big changes. Following this the most prominent iPhone 8 rumors (aka iPhone 7S or iPhone X) and Samsung Galaxy S8 rumors are summarized. Along the way several design ideas for both phones are shown to get our mouths watering.

After you’ve checked out the video we’d really like to find out which of these devices there is most anticipation for. In the battle of the iPhone 8 vs Galaxy S8, which are you most looking forward to? Maybe you’re steadfastly loyal to either Apple or Samsung, in which case we’d like to hear you state your case? Why not drop us a comment and share your opinion.