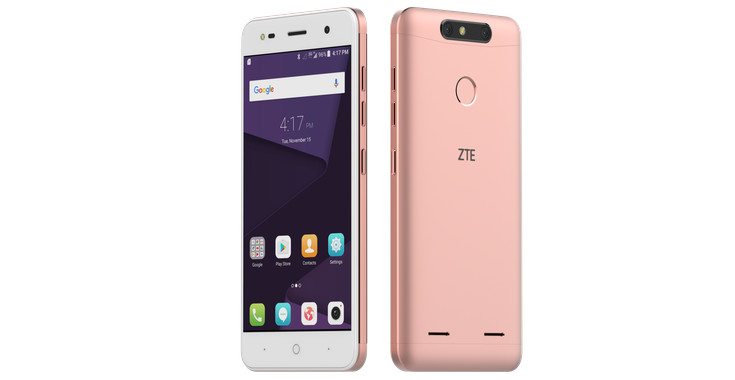 We are officially on the second day of MWC 2017 and have plenty of goodies to tell you about today. The ZTE Blade V8 Mini and ZTE Blade V8 Lite are two of them and look to be solid mid-range options for their class.

ZTE is one of the dozens of companies attending MWC 2017 in hopes of luring some new consumers to their product lines. They also dabble in a bit of everything so you never know quite what you are going to get. We have yet to see anything from their ZUK-branded lineup, but the Blade has shown up. Actually, two of them with the ZTE Blade V8 Mini and the ZTE Blade V8 Lite.

First up is the regular ZTE Blade V8 Mini with its 5-inch 720p display. Beneath that small slab of glass, you’ll find the octa-core Snapdragon 435 beating away alongside 2GB of RAM. The storage is listed at 16GB but expandable up to 128GB through the usual means. As for the cameras, there is a 13MP snapper on the rear with and LED flash and a secondary sensor listed at 2MP for that Bokeh effect. Other specs include a fingerprint scanner, 4G LTE, Dual SIM slots and Android 7.0. 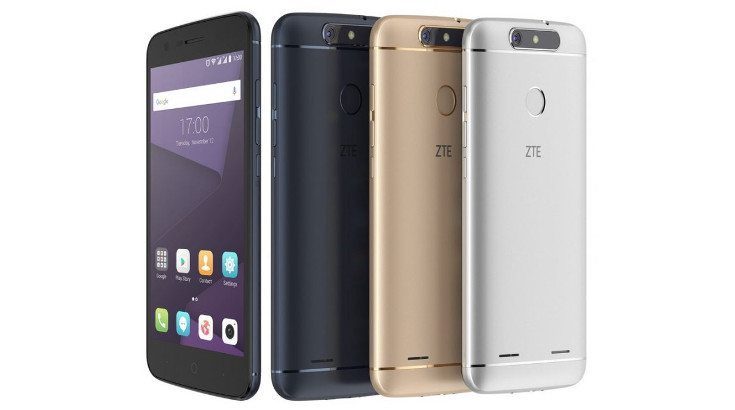 The ZTE Blade V8 Mini draws its power from a 2,800mAh battery.
The ZTE Blade V8 Lite carries similar specifications but has been “dumbed down” in a few areas. The display, RAM, and storage stays the same but the processor has switched to the MediaTek MT6750. The rear camera is now listed at 8MP with an LED flash although both sport 5MP front-facing snappers. Everything else appears to stay the same aside from the battery which is 2,500mAh on the ZTE Blade V8 Lite.

ZTE plans to unleash the ZTE Blade V8 Mini in several locales soon including Europe and Asia while the ZTE Blade V8 Lite will head to similar regions. Pricing is unknown for both models but should be affordable given the specifications.