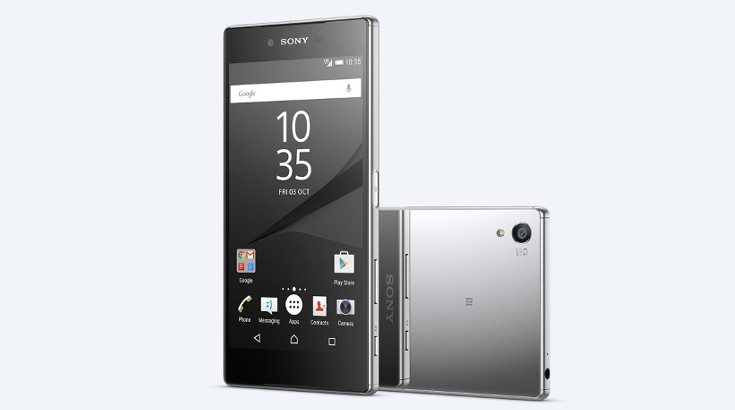 There is going to be a lot of discussion on if we need 4K displays on smartphones in 2018. The trend isn’t here yet, but the Sony Xperia ZX Premium will bring it next year. Sony’s big flagship is back, and one important thing has changed.

Last year, we were introduced to the first smartphone with a 4K display thanks to Sony. Unfortunately, it was as limited as the content available as it wasn’t actually 4K all the time. Well, Sony must have heard the buzz as the new Sony Xperia ZX Premium is full 4K. Obviously, the resolution will depend on the content you are playing, but it’s not limited this year.

In regards to the design, the Sony Xperia ZX Premium is a luxurious device. It has slightly curved edges and a glass back with a strong metal frame. It looks good and it can deal with water as it has the IP68 rating to boot. Other fun features to note would include LDAC, Qualcomm Quick Charge 4.0 and 4K video recording from the massive rear camera. That means you’ll be able to watch your new 4K videos on that big 4K panel. We’d be remiss if we didn’t mention HDR as well. While we haven’t seen it in action on a handset, it definitely adds some pop on big screen content. 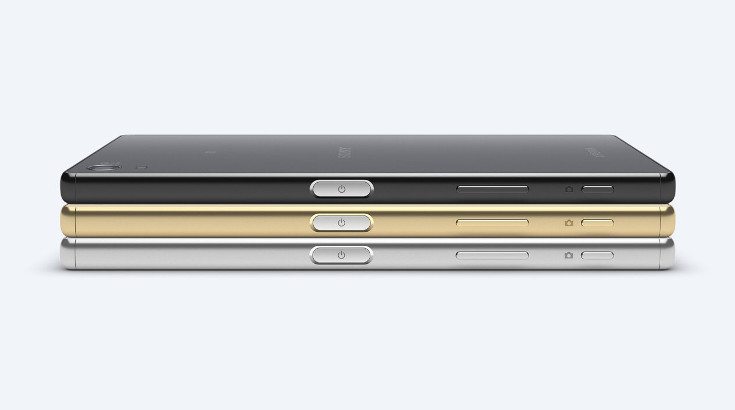 At the moment, the Sony Xperia ZX Premium is the only handset with a true 4K panel and the HDR is the icing on the cake. It appears the Samsung Galaxy S8 won’t be the only early offering with the Snapdragon 835 under the hood as well. Sorry LG and HTC…

Like many of the smartphones we’ve covered out of MWC, we don’t know the Sony Xperia ZX Premium price or availability at the moment. It should be available in several regions around the globe, just don’t expect it to be cheap considering its price and moniker.