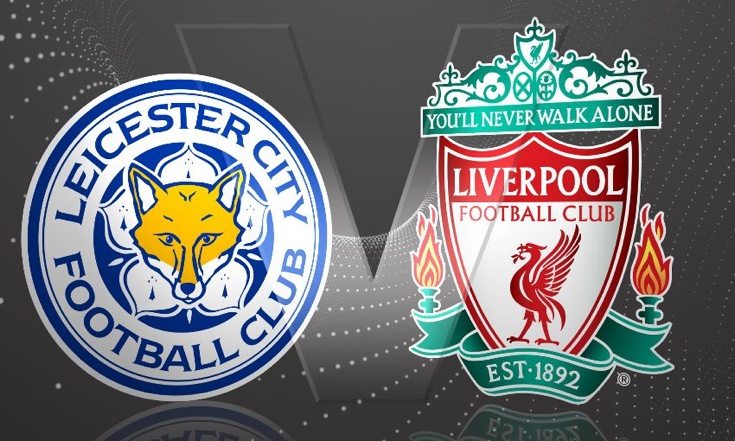 Monday night football features more action from the Premier League. The Leicester City vs Liverpool kickoff time is 8pm and Reds fans will be wondering about the starting eleven. For the official Liverpool lineup today vs Leicester City, live score and much more, we recommend the LFC Official App.

One of the main talking points of this evening’s match will be speculation about who is taking over as the Leicester City FC manager following the shock sacking of Claudio Ranieri. This will be the first match for the Foxes since events unfolded last week and Leicester are trying to avoid relegation. On the other hand Jurgen Klopp will be solely concentrating on his own starting lineup in a bid to make the top four in the table.

The LFC Official App by Liverpool Football Club is one of the best football apps available for Reds fans, and it’s available for Android and iOS devices. The Android version was updated just three days ago bringing improvements and bug fixes while the iPhone and iPad version received an update earlier this month. This Liverpool FC app is free so it’s well worth checking it out before the match later on. The app has a huge amount to offer to users including the latest breaking news, interviews, videos, player profiles, and fixtures.

Further features of the app include live commentary, live scores, match highlights, results, and player and match statistics. One of the most useful aspects of the app is optional notifications. Under the Settings section users can select to receive notifications of news flashes and ticket news. On match days such as today you can also be notified about goals, red cards, half-time and full-time scores, and of course the app will also give the official Liverpool lineup vs Leicester City.

On the home page there are plenty of interesting Liverpool news articles about today’s match. Nathaniel Clyne, Roberto Firmino, and Adam Lallana are all just one match short of 50 Premier League appearances under Jurgen Klopp. Meanwhile if Sadio Mane plays it will be his 100th appearance for English clubs. Will you be taking a look at this free LFC app for the official Liverpool lineup today? While we wait for the match to begin why not give us your predictions for the outcome by dropping your comments in the box below.