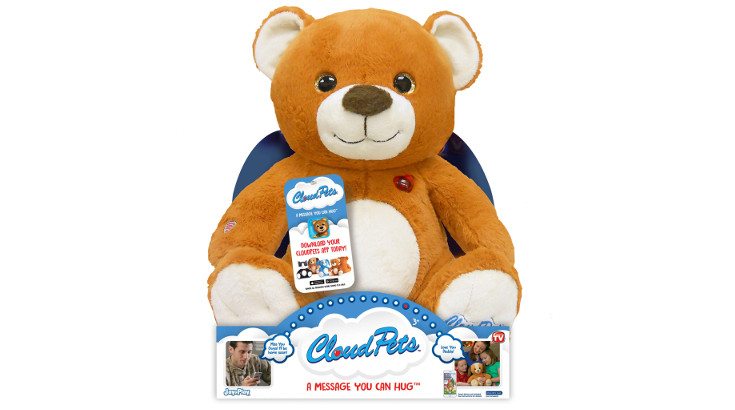 Hackers can do some cool things at times. We’ve seen important information come to light and trolls exposed, but they dark side of things… well, it’s pretty dark. The latest breach has affected a popular toy as a CloudPets hack has comprised millions of users data.

If you are wondering what a CloudPet is, let’s get that out of the way first. It is a connected plush toy that talks and has become quite popular with children. According to a new report from Troy Hunt, it has also been hacked. A hacked stuff toy may not sound like big deal, but once you know how they work, it’s a different story. You can actually send messages wirelessly to the animal for your child to listen to which means it records as well. Not good.

The report says that the central database of CloudPets was hacked. The hackers left actual ransom notes asking for bitcoins, and it apparently wasn’t too difficult to get in. Several agencies had warned the company that changes needed to be made, but they didn’t move swiftly enough as consumers and the company are both dealing with the CloudPets hack. While we don’t know the full scoop, it sounds like a combination of a poor product and shoddy security was to blame along with slow moving suits.

We do live in a connected world now, and while it’s rare to see these types of things happen, this is far from the first time. Needless to say, it pays to know who is making that connected gadget in your children’s room these days, including cute stuffed animals that can talk.