Energizer E550LTE announced with 4GB or RAM and 4,000mAh battery 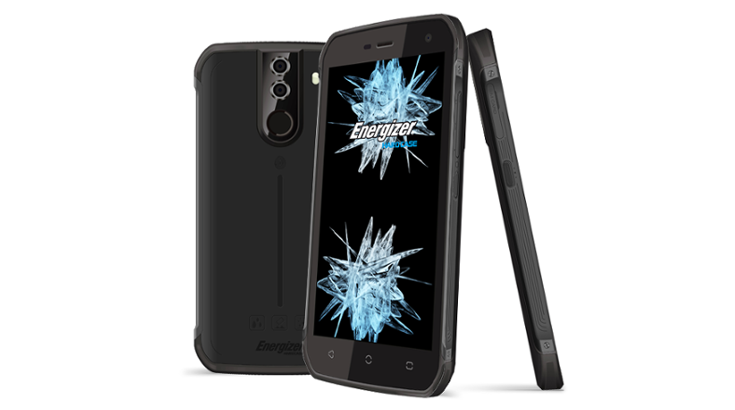 We’ve made plenty of jokes about manufacturers crawling out of the woodwork with handsets for sale. Well, you can add Energizer to that list. The company has announced the Energizer E520LTE and the Energizer E550LTE, which as their names imply, are LTE smartphones with large batteries.

Energizer produces more than just batteries, but it’s safe to say that is what they are best known for. Smartphones, not so much. They are entering the fray however as they’ve issued a press release announced the Energizer E520LTE and the Energizer E550LTE. They may not have the catchiest names, but we think you’ll be pleasantly surprised by what’s under the hood. As for the design, we’ll get to that in a minute… 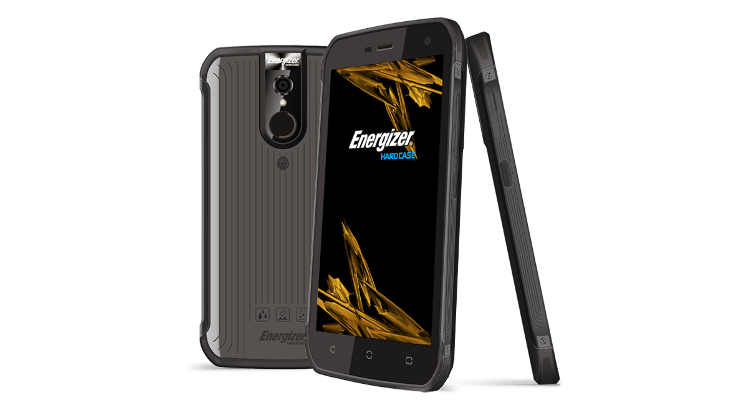