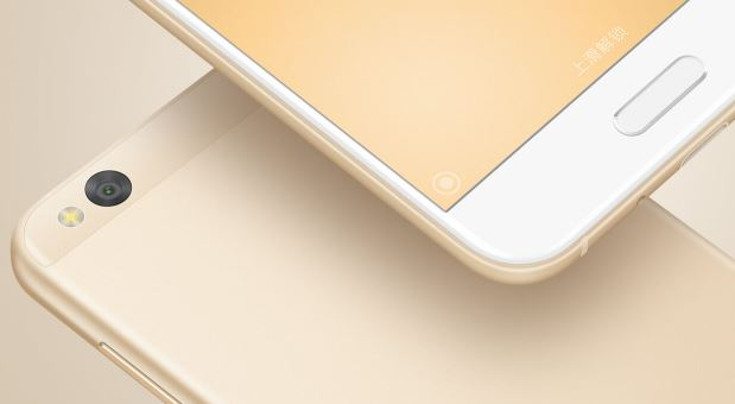 The Xiaomi Mi 5C is one of many smartphones that rode the leak train straight into MWC 2017. The handset is now official and unique in one important area. It is the first smartphone from Xiaomi to make use of the companies new SoC.

It’s safe to say we saw the Xiaomi Mi 5C coming from a mile away. The smartphone has been on our radars since October. Yup, that’s a long while even if that particular leak did not pan out. As we have already spent a great deal of time with this one in the rumor phase, we’re going to talk about that new chip. The Xiaomi Mi 5C is going to roll out with the Surge S1, the companies first processor. It is an octa-core chip built with low power consumption in mind and supports quick charging as well. It will also help ease the burden on your eyes through a special Ambient sensor. 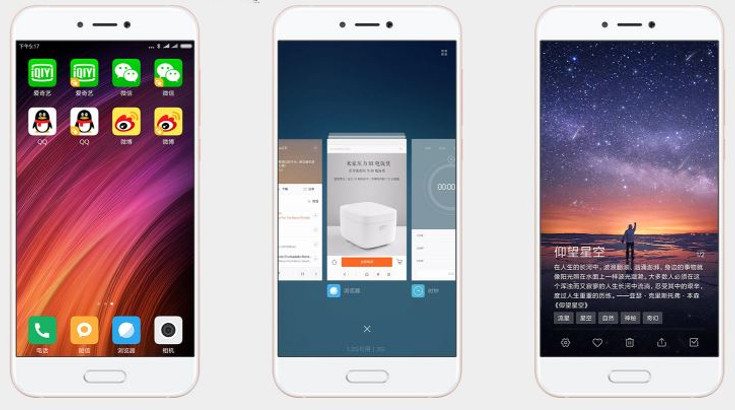 Mid-range is what you’ll get with the Xiaomi Mi 5C but that’s not a bad thing by any stretch. The metal-clad device has ample power and is going to be very affordable. The Xiaomi Mi 5C price is listed at the equivalent of $218 which makes it an instant option in any region it lands. The smartphone will hit China at the end of this week before eventually moving on to a few other select locales.