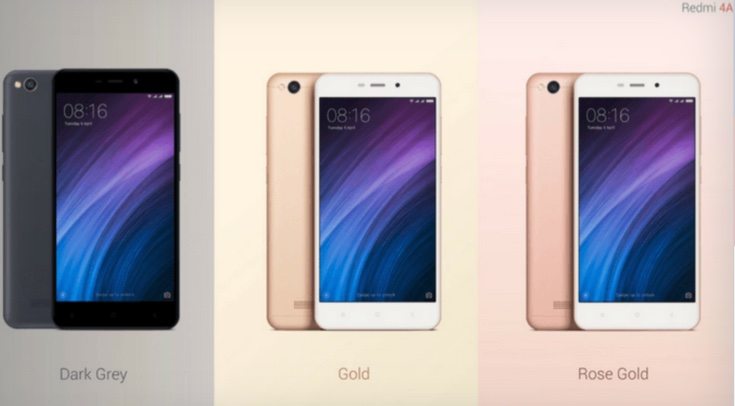 The smartphone market in India is jam packed with devices but there are always new ones arriving. Two further additions were launched today with the introduction of the Xiaomi Redmi 4A and Intex Aqua Trend Lite. Both are 4G VoLTE, dual SIM budget smartphones with similar prices, so we’ve checked out how they compare. Take a look at our Xiaomi Redmi 4A vs Intex Aqua Trend Lite specs and price shootout to find out. 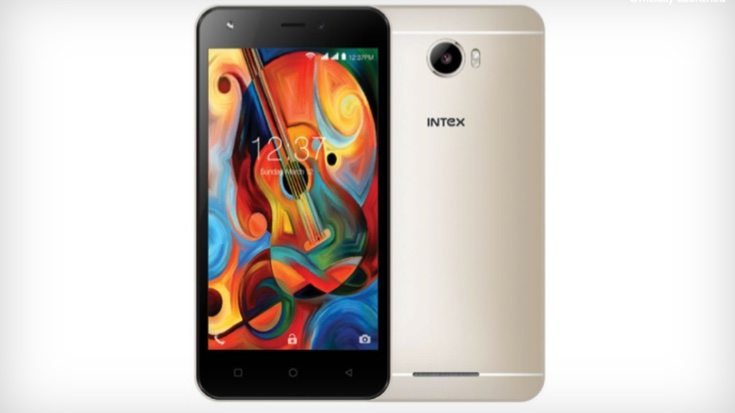 Connectivity
Both phones support 4G VoLTE, WiFi 802.11 b/g/n, and GPS. The Redmi 4A has Bluetooth 4.1 while the Aqua Trend Lite supports Bluetooth 4.0.

Color Options
The new Xiaomi Redmi smartphone will be available in Gold, Rose Gold, and Gray colors. The Aqua Trend Lite will be offered only in a Champagne color.

Other factors to consider are individual preference of design, further features, and after-sales service. However, looking at the specifications we’d recommend spending a little more for the Xiaomi Redmi 4A if you can. For the relatively small extra price just a few of the benefits are higher display resolution, more storage, better cameras, and higher battery capacity. After comparing the Xiaomi Redmi 4A vs Intex Aqua Trend Lite specs and price, which are you more likely to buy?