HTC Ocean aka HTC 11 design and specs to tempt 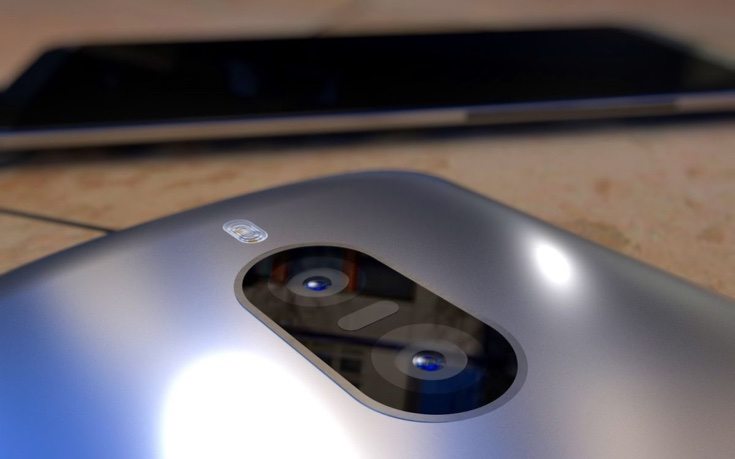 There have been rumors and leaks about the successor to the HTC 10 for many months. However, the final name of the smartphone is still not known. It’s commonly referred to as the HTC 11 or the HTC Ocean but at this stage it’s anyone’s guess. Today we’re sharing an HTC Ocean aka HTC 11 design that includes some specs and looks very tempting.

Concept designers can give us interesting ideas about upcoming devices before they release and Hasan Kaymak is one of the best-known concept designers out there. He has now created this striking HTC Ocean render showing a very sleek handset that we think many people would like to get their hands on. It has an aluminum build with slightly curved back. Also on the reverse is a dual camera arrangement with a 42-megapixel unit featuring 4 sensors and dual LED flash.

Meanwhile there’s a dual camera set-up at the front as well, along with an edge-to-edge glass panel with the ‘Ocean’ name at the top. The display is protected by sapphire glass and has 4K resolution, and you’ll also find BoomBass speakers. A touch sensitive control button is positioned on the right side of the device and HTC Sense Companion features. To round things off for now Kaymak has provided this HTC Ocean design with a whopping 7450 mAh battery. 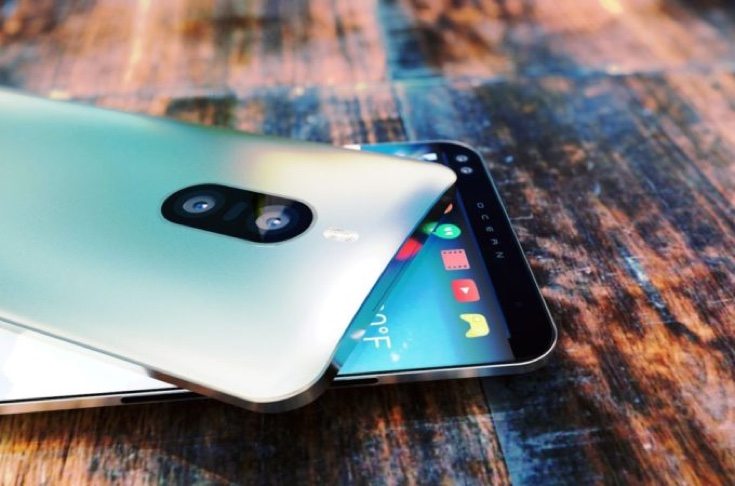 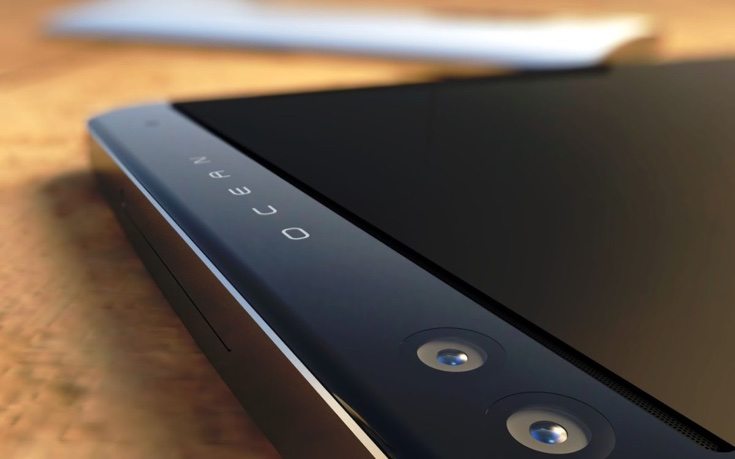 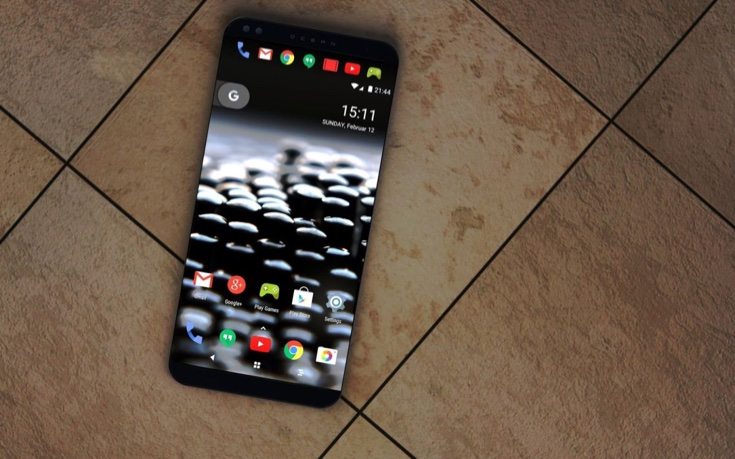 Do note that this is only the first part of this HTC Ocean design and there will be more to come! Previous leaks for the HTC Ocean aka HTC 11 have tipped specs that include a Snapdragon 835 processor, 6GB of RAM, 128GB of internal storage, and Android Nougat 7.12. We’ve included a few of Kaymak’s HTC Ocean images here and you can see more at the source link below.

Are you waiting for the next HTC flagship to arrive? We’d be interested to hear your thoughts on this new HTC Ocean /HTC 11 design, so why not drop us a comment.