Productivity is defined as your ability to deliver what is expected from you within a predetermined time frame. It is custom-based, normally, based on your job description, output or simply, accountabilities.

If you’re a graphic designer, your productivity may be measured by means of the number of  projects you’ve designed or a number of tasks you’ve completed. If you’re a CEO or a managing director, your productivity may be measured by means of communication and activity with clients, for projects, review of tasks, people or quite simply, everything happening within the enterprise. You have to take time identifying how you measure productivity because we are at an age
wherein services are not driven by machines but by thinking beings who will have their own interpretation (and measurement) of productivity. That subjective aspect made it difficult to identify the top 10 Productivity Apps in the App store. This list, therefore, is not just about the search results pulling up when you type in Productivity Apps or the actual top 10 suggested by the store. Please keep in mind that this list takes into account potential productivity measurements similar to the professions and deliverables mentioned above. 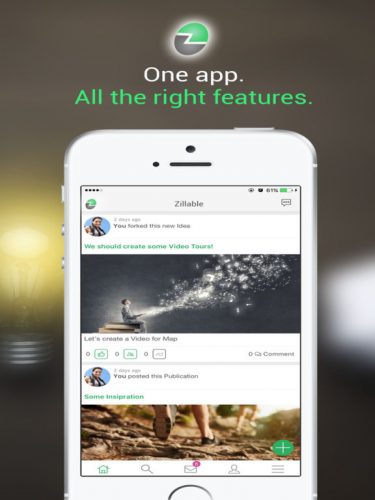 Identified as a social networking platform, released 10 months ago, the description and screenshots show that it is not your usual social media platform. Based on its description, its main features include:

It looks like it would be a good app for professionals who are passionate in their fields of interest and would like to explore, contribute and even deviate from what they normally do. 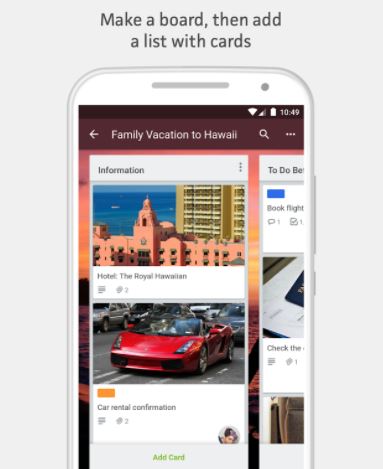 Identified as a productivity app, with 2,825 reviews and released 6 years ago, it is a project management web application that is promoted to be a “Lifehacker” or something that you can’t live without.

Based on its description, its main features are:

It looks like a good app for project managers whose main focus is to organize tasks and delegate them accordingly in order to complete projects. 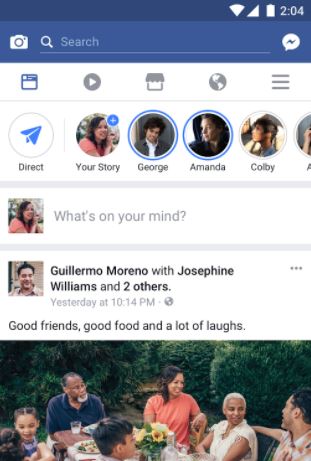 The question nowadays is who’s not on Facebook? With 2,978,357 reviews, this social networking app has evolved since its release in 2008. It’s pulling up on this list because:

When used correctly, the app will be helpful for managers and online marketing associates. Just be careful not to get hooked with the many distracting apps it has embedded within its framework, especially, games and of course, non-related instant messaging conversations. 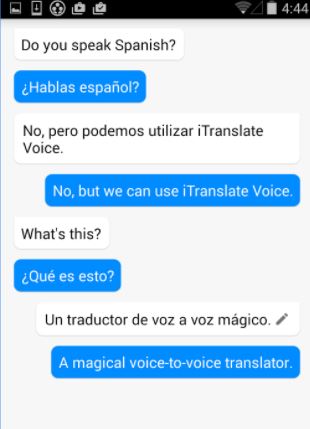 Productivity app with 14,474 reviews released 5 years ago. The Very straightforward app allows the automatic translation into about 40 languages both with voice and messaging platforms. This is helpful for basic conversations. I would not suggest anything more because critical negotiations/contracts must be clear and defined to prevent any misunderstanding. Nothing beats speaking the actual language or having a format interpreter but for initial discussions or  pitch, this tool will be helpful for sales managers, project managers or managing directors. 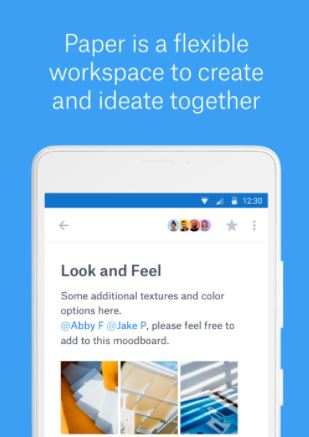 I’d like to say that this is a spin-off from the file-sharing app released 8 years ago, Dropbox. Although web-driven, the app works quite the same, no major difference but mostly interface. Dropbox Paper, released 10 months ago, added the ability to comment on each file that was uploaded. It remains to be user-based and file sharing controlled by the user sharing the file. Similar to most file sharing websites, Dropbox is free to sign-up and based on the space
allocated for the user, will have an optional upgrade for a minimal fee. 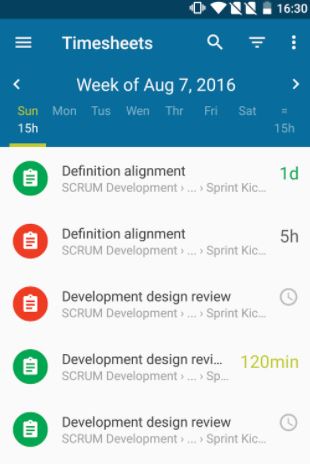 Business App released 2 years ago, described as a project management tool that allows you to track tasks and issues, including expenses. Offers the ability to track receipts by taking a picture through your camera. The description also says that it’s a social platform because of the ability to share information.
The app is helpful for projects that are highly monetary based as the feature for expenses is offered.

Top 4. Yahoo Mail, Google, and all other Mail Apps 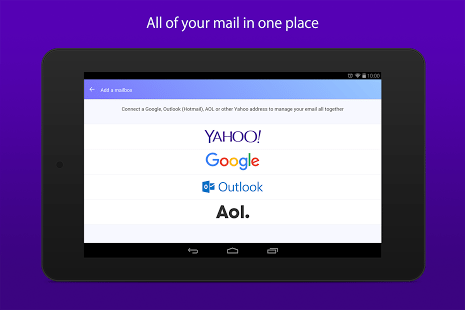 Most web-based email platforms have created an app version and rather than putting them on different items on the list, I placed them here. Yahoo, Google, and all other Mail apps are productivity apps that are offering the simpler and more organized version of their web versions.Accessibility is what makes them very effective and that is why they are part of this list. This is good for anyone who uses public email addresses. 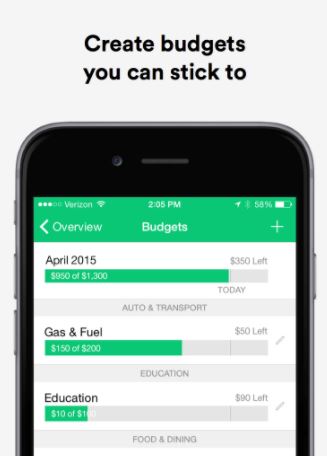 Productivity App released 7 years ago with 26,916 reviews, offers a document editing tool that allows potential editing across collaborators. It is also synced to iCloud and file can be shared with selected people or in public. Edits are monitored and can be followed. This app is helpful for writers and for professions that require a good editing/tracking tool. 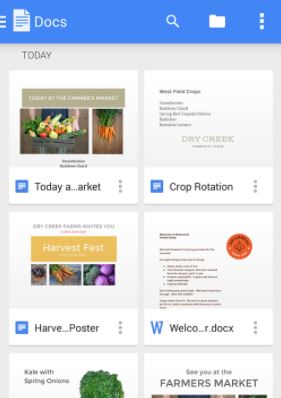 Productivity App with 65,522 reviews released 3 years ago is the app version of Google Docs – one of the tools offered by Google. What it does is allows files or docs to be edited real-time and saved into its cloud for free. The default space allotted per user into its cloud is higher than any other cloud has offered. It also has a file sharing ability which gives collaborative effort for files that require the edit. This app is needed to edit files in Google Docs. The website detects if it is being accessed with a mobile device and there is no option to switch to desktop mode, even if accessed through the browser. The app is needed for any edits. Tablets, however, have the options to view the site in desktop mode, as such, the app may not be required. The tool is helpful for writers and for professions that require a large cloud for their files. It is most helpful of course to track/allow collaborative effort for the edits. 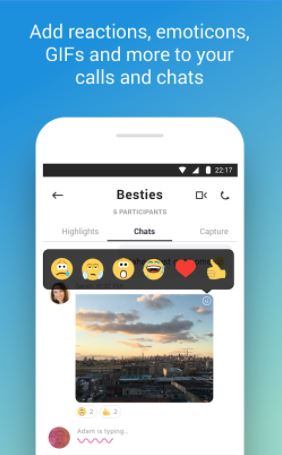 Social Networking App released 8 years ago. It has an iPhone and iPad version but it was mainly popularized because of its ability to conduct video calls or conversations with multiple participants. It has now adapted to other messaging software offering various icons and ability to share photos at a swipe. It is still profile based but keeps its messaging private. This tool is helpful to conduct potential meetings and conversations. If needed it has the ability
to call any number by loading up credits. It is not a saturated network that causes huge delay and that increases productivity for most sales managers, production and project managers, at times CEO and managing directors.

That’s it for the top 10 Productivity apps in the App store. Should you have comments, feedback on what should be on the list, don’t hesitate to let us know!