LG V30 – everything you need to know! 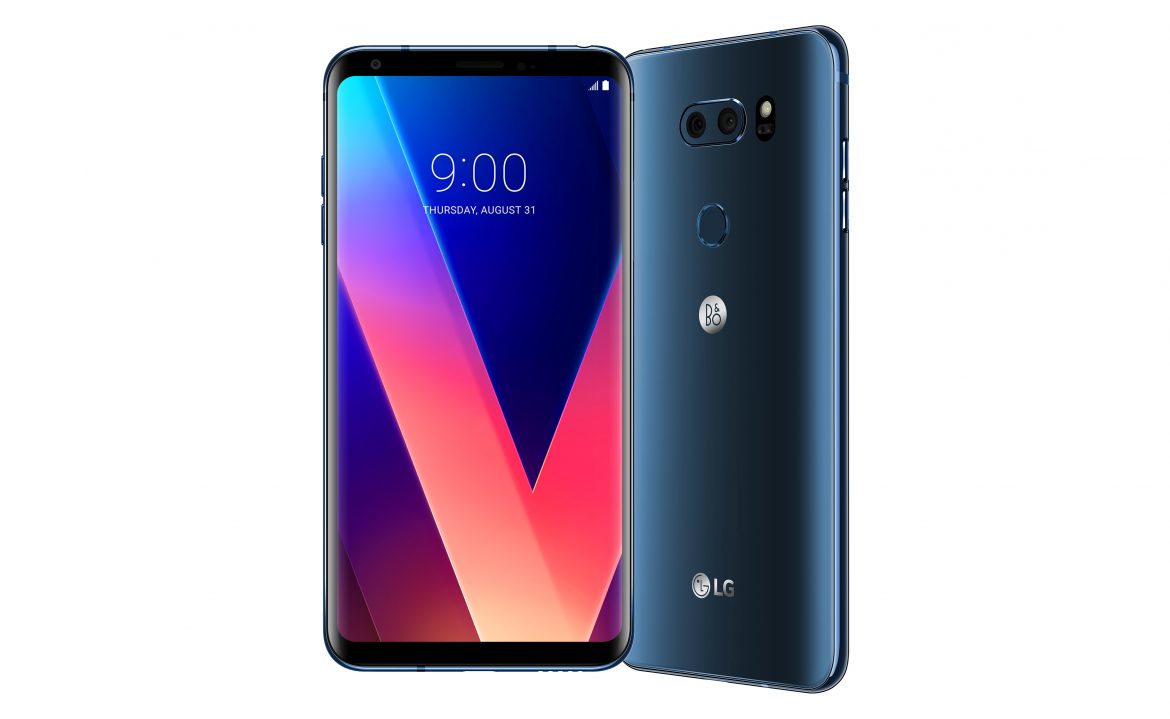 LG is one of those companies that always creates a hype around a certain device, only to be crushed by the competition in the next several months after release. The LG G6 is a perfect example of that: released earlier than Samsung or Apple’s flagship devices, it featured one of the first “tall” displays with little bezels on the sides. It had other exciting features as well, but it went on to be crushed before the S8 from Samsung. They hope this will change with the newest addition to the V series – the V30.

The V30 offers some of the best internal hardware the current market can offer. On the inside, it is powered by the Snapdragon 835 processor. Accompanied with 4GB RAM and 64GB of storage (expandable), it justifies the “flagship” call. And with the 3300mAh battery, it will last you through the day. As a bonus for audiophiles, it also has a built-in Quad DAC, making sound coming through your headphones even better. It is designed mostly from glass, with sleek looks and more comfortable to hold than previous LG devices. Those looks don’t compromise on durability though, featuring MIL-STD-810G drop resistance and IP68 water resistance.

This is where LG has improved a lot from their previous models. The V30 features a 6” OLED display, with the same edge-to-edge screen and small side bezels. It is one of the brightest panels now, with excellent color saturation without any tweaks. On the other side, LG got rid of the secondary display it used to feature in previous generations of the V – series. As a replacement, there is a bar-style software feature baked in the software that replicates the same features as before.

The cameras are one of the best features on the LG V30. The front one is an 5MP f/2.2 shooter, but the fun is on the rear side. It features a dual – lens camera, both lenses with 16MP, the main featuring a f/1.6, while the second, wide-angle lens, f/1.9. It shoots pretty decent pictures, both in high and low light situations. The wide – angle lens is much more applicable for the regular user, as it can capture more details than a regular one. Videographers will also love the V30 for the many features of the camera app. They can record at 2160p@30fps, have improved audio recording in those videos, and also shoot a special format that can be color corrected later on a computer. Overall, it is one of the best cameras available now, praised by many.

The V30 might be one of the best deals you will get for the price, but LG again made a mistake that might hurt their sales. Revealing the device way earlier before launch, and giving away pre-production models to reviewers were one of the biggest mistakes for marketing. Especially when both the iPhone X and the Google Pixel 2 are nearing releases. Nevertheless, it is one of the best devices LG has ever made, and it might attract a special customer base that will love all those features.

What are your thoughts on the LG V30? Share your opinions in the comments below.