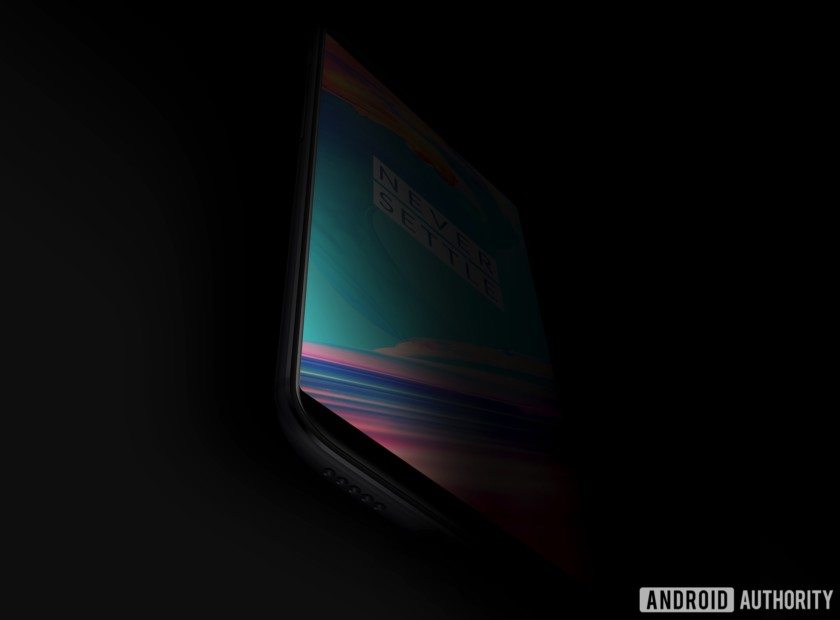 OnePlus made the biggest buzz few years ago when it introduced their first device, the OnePlus One. It was a quite impressive device that won the hearts of many people, neglecting the fact that the company just started in the market. Their latest device, the OnePlus 5 proved the same again – great performance and features for a low price. In the last few weeks though, we have hints that the company is ready to release their newest product, the OnePlus 5T. Let’s see what all the rumors hint towards to!

This might be the biggest selling point in the new 5T. OnePlus might follow the “all-screen” trend that was storming through 2017. The device should feature a 6” 2160×1080 resolution display with an aspect ratio of 18:9. Due to the bigger screen, there won’t be any hardware buttons on the front, with the fingerprint sensor probably being transferred to the back. On some photos there are no software navigation buttons though. That could mean that the capacitive buttons will be staying, be should wait to see. Judging from some of the leaked photos (like the one featured from AndroidAuthority), we could probably guess that the 5T will be made from aluminum.

As the self-proclaimed “flagship killer”, we can safely say that the OnePlus 5T will be a performance beast. It will most likely stay on the current, Snapdragon 835 processor. Same as last year, there will be two options for customers, one with 6GB RAM and 64GB storage and the other with 8GB RAM and 128GB storage. Expandable storage might be present again, as in their previous devices. The biggest increase in the smartphone might be in the battery. OnePlus is rumored to increase the capacity of the battery up to 3500mAh, a small but welcomed bump. DASH charging will also be present, as it has become the biggest selling point of the company.

The cameras will see noticeable upgrades too. The rear lens might be increased up to 20MP, with the same combination of RBG + Monochrome sensors kept. Carl Pei, the CEO of OnePlus, recently tweeted a photo hinting about the upcoming device. And from the looks of it, the 5T might be one of the hottest contenders in the low-light category department.

If we look back on previous releases from OnePlus, we can see that each time the price jumped a bit. Based on that, we would guess that the OnePlus 5T will be priced at around $520, but take this with a grain of salt. Many fans might find this discouraging, since the original one was priced at $300, but compared to the flagships of the bigger companies, this one is a steal. Regarding availability, there are two rumored dates: 16th or 20th of November. A leaked image suggests that the device will be announced at 16th of November, with the release on the 20th. The OnePlus 3T from last year was released on 15th November, so from that, we can say that the timing is right.

What do you think of these leaks? Do you find the OnePlus 5T intriguing? Would you buy it? Share your opinions in the comments below.