The best flagship smartphone of 2017! 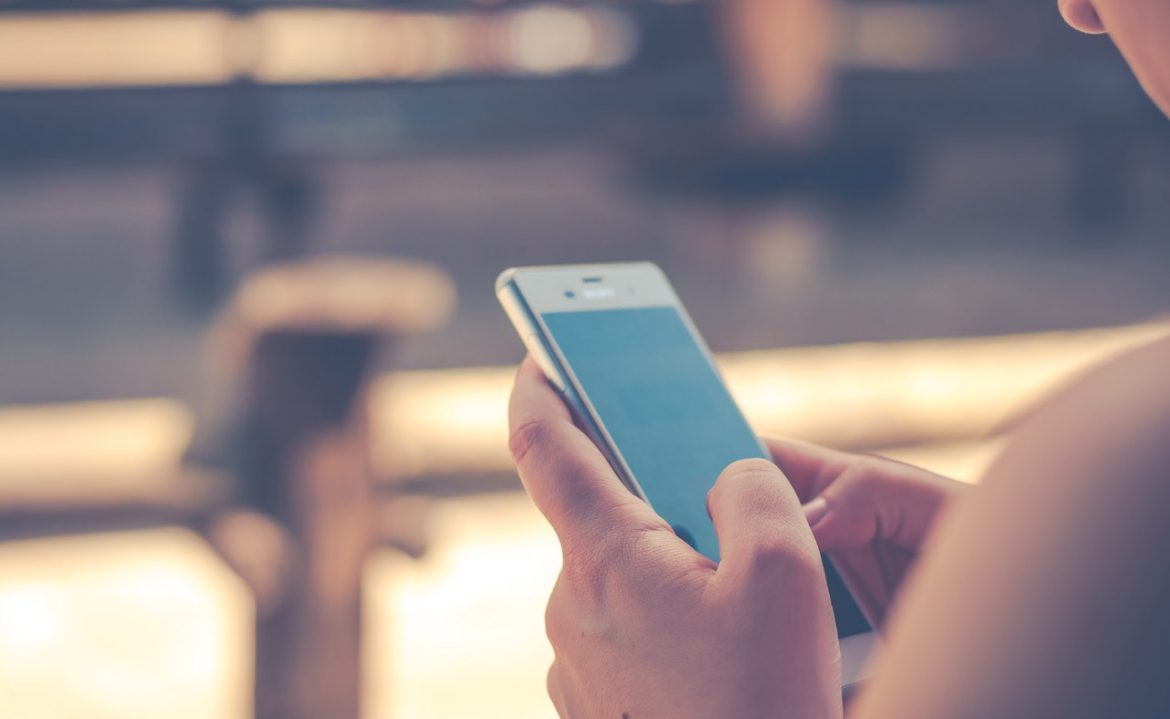 As we all know, 2017 is coming to an end. It has been an exciting year for smartphone enthusiasts, and we cannot wait to see what 2018 will bring to us. That is why we’re starting off the best of smartphones list for 2017! This week, we will focus on the flagship offerings from all the companies. These devices helped shape the overall picture for all the others in 2017, and set new trends in the smartphone world. Without any further ado, let’s begin!

The most famous company in the world, Samsung, outdid themselves with the release of the S8. The device was among the first to feature the new 18:9 aspect ratio, and the edge display give out the complete picture of screen only smartphone. On the inside, the S8 and S8 Plus both featured the latest and best specs suitable for any hardcore power user. The all glass design made the device a beauty to look at, and the packed features reassured faithful Samsung fans. It is still one of the best devices that you can buy, and with the S9 announcement looming close in 2018, it is a worthy buy right now. You can find it many places with a price at around $600, which is a steal for a flagship device.

The newest Pixel 2 and Pixel 2 XL from Google didn’t start well. Especially for the bigger one, the problems loomed in from the start, mainly for the display. The AMOLED panel had screen burns after a week of use, and the panel displayed a colder picture, mainly found in cheap displays. But, that doesn’t mean that it was unsuccessful – in fact, it is currently the best device with stock Android available on the market. Packed with all of the latest features found in Android Oreo, it is an excellent package. Oh, and let’s not forget that the camera is currently (also) one of the best available on a smartphone. The intelligent software behind it is what sets it apart from other devices, and pictures are coming out excellent. They differentiate between the screen size, so everyone could pick their preferred size.

LG is trying to play catch up with the leaders in the group, but it did not disappoint in their offerings. The LG G6 was among the first to offer an 18:9 aspect ratio screen, and they did come back to a traditional look and design, compared to the G5. The LG V30 is actually the complete G6, improving further on the features and ditching the second screen the V – series is known for. The main improvement was in the camera, as this was the dream phone for videographers and photographers. It offered many manual settings tweakable in the camera app, and the quality of the camera ranking high on the top. So, if you’re into video recording and vlogging, this could be your next smartphone.

And the winner is…

The Google Pixel 2 and 2 XL take the top spot for the best flagship smartphone in 2017! Despite the display issues, it is one of the best smartphones available, with great features, stock Android and (currently) the best camera available on a smartphone. The LG V30 takes the second spot, while the Samsung Galaxy S8 takes the third one.

Do you think we missed a smartphone that needed to be included in this list? Share them in the comments below!

One thought on “The best flagship smartphone of 2017!”