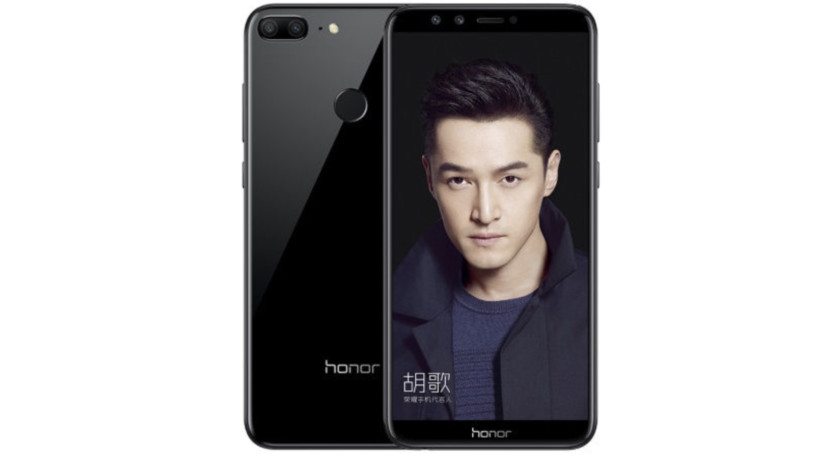 As always, despite the low pricing on most of the Honor devices, they’re not cutting down on build quality and looks. The Honor 9 Lite won’t be excluded either – the device will feature an all glass design, with smooth and curved edges. On the front, you will find the 5.65” display filling out most of the space. The IPS display will have 2160x1080p resolution with an aspect ratio of 18:9. That is great news, and it is a trend that Huawei continues to follow. There is a dual camera setup on top, as well on the back, on which I will get on later. Speaking of the back, you will find a common look with the cameras in the top corner and the fingerprint sensor in the middle.

Despite the name, the Honor 9 Lite is not going to disappoint you in the performance sector. The octa-core Kirin 659 chipset will be the main component powering the device. It will be accompanied by either 3 or 4 GB of RAM, meaning that it will handle anything you throw at it. You can choose between 32 or 64 GB of internal storage, with a microSD card slot available for extra storage. The battery capacity will be capped at 3000mAh, which should last you through a full day of use.

Now let’s talk about those cameras. The Honor 9 Lite will feature four cameras – 2 on the front and 2 on the back. And on both sides, the combinations of lenses are the same – one 13MP and the other 2MP. We can safely say that the 2MP one will help the main sensor for the famous “Portrait” mode pictures. We would have to wait for the device to come out and see the pictures it takes.

On the software side, the Honor 9 Lite will feature Android Oreo, with Huawei’s EMUI 8.0 skin on top of it. It packs decent and useful features, with minimal bloatware. Some other notable features are the inclusion of a headphone jack and dual SIM tray. Unfortunately, you will be still stuck on the Micro USB standard, as the newer USB Type-C is missing on the Honor 9 Lite. And in a world where every manufacturer is moving to it, it is sad to see companies still using older standards.

The Honor 9 Lite will be available for purchase first in China on the 26th of December. After that, it will be available in 14 more countries, including the UK. Prices will start around $182 for the 3GB RAM and 32GB internal storage version. Those increase to $227 for the 4/32GB and $273 for the 4/64GB versions.

So, what do you think of the Honor 9 Lite? Share your opinions in the comments below.