Apple is slowing down old iPhones 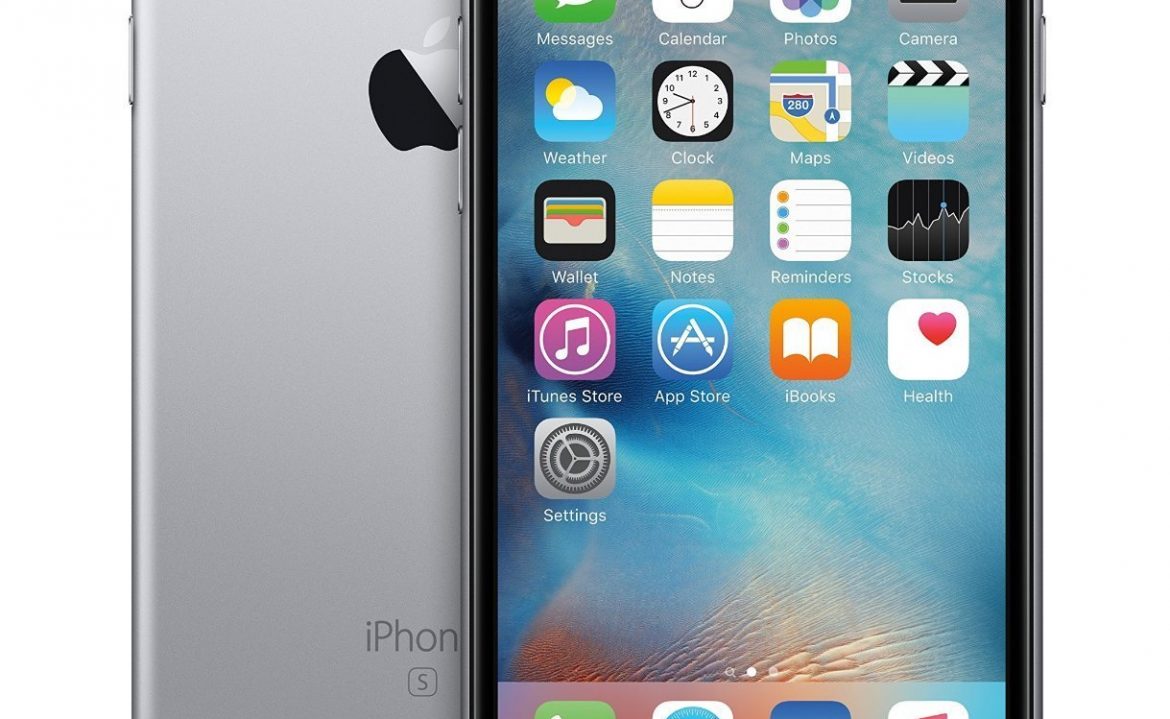 We all know that the iPhone is one of the most wanted devices from consumers. It is one of the most recognizable devices in the world, and with every new generation it keeps getting better and better. But, as soon as those new devices come out, the older ones seemed to get more and more slower. Now, this felt like a conspiracy theory for quite some time, and people didn’t believe in it. Up until now. There have been few stories and tests which prove that older iPhones do get slower. Let’s go through all of these details.

As I said before, Apple has reportedly throttled the performance on older iPhone models. A report from a Reddit user started a journey for many other people to test this. Namely, as soon as he upgraded his old battery for a new one on his iPhone 6S, he got an incredible performance boost. And it’s not just plain talk – he has benchmarks to prove the claim. And seeing them gives us the clear picture – his 6S got double the speed increase from before. Which lead many other Reddit and regular users do the same on their devices.

John Poole, a developer and founder of the famous Geekbench, researched the issue and posted a blog with his results. He did this per different version, which lead him that only few iOS versions did this. Versions iOS 10.2.1 and iOS 11.2.0 are those that revealed it. Here is his explanation on how he did the tests:

I’ve plotted the kernel density of Geekbench 4 single – core scores for the iPhone 6s and the iPhone 7 running different versions of iOS. Scores obtained in low-power mode are not included in the distribution.

On the other hand, these tests could be the answer to a problem many users had back in January. Namely, their devices would randomly shut down if their battery was under 50 percent. Apple did address the issue back then with the update to iOS 10.2.1. And since it did not appear on the iPhone 7, many people thought that it was solved. But, the solve part could be caused by the throttling, which John did discover on the iPhone 7. On iOS 11.2.0, the same results appear, meaning that if you run an older battery, your device is for sure going to get his performance reduced.

The interesting thing is that Apple did confirm this, and they blame the older batteries for this. They don’t want to have the devices of their customers to reboot or shut down randomly, thus why they were reducing the performance. That could be solved only if you replace the battery with a newer one, which will bring it back. Now, I get it that they don’t want their customers to have any issues, but they should have been transparent from the start. They could have solved this with a simple question before the update – do you want better battery life or performance? Simple as that.

Which leads to the moral question – did they really meant to improve user experience, or provoke users to upgrade to the newest model?

Nevertheless, not being transparent could cost them a lot – there are already many customers that are filing their complains to the court. Many are not happy with their decision and they’re going to try their luck there.

What can you do?

If you happen to own an iPhone and have the same issues, you already know the answer. Upgrade your battery so you can get your performance back. It is the only option, and if you’re brave enough, try your luck in the court.

To all others, what do you think of this problem? Are you also thinking that Apple should be more transparent for cases like this one or they did the right thing? Share your opinions in the comments below.

One thought on “Apple is slowing down old iPhones”