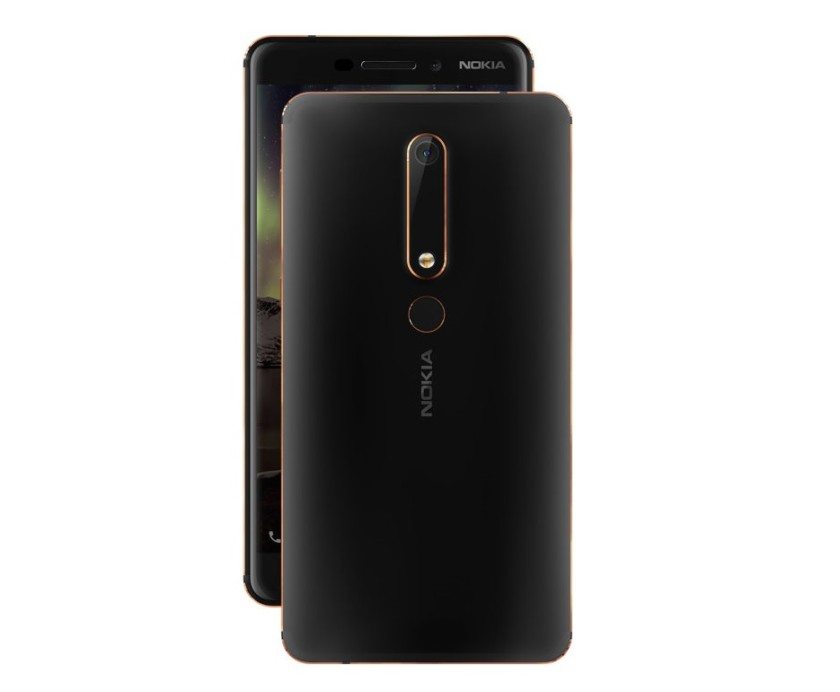 Nokia had one of the best comebacks last year. The company was bought off Microsoft by HMD Global, and released many new devices for every price range. And in 2018, they don’t intend to stop. HMD already hinted a release of a new budget device with Android Go, and their most announcement was for the Nokia 6 (2018). This is the second generation of the excellent midrange from last year, and it is pretty much a better improvement of the original version. Let’s see what it can offer!

The Nokia 6 was the first device that HMD Global introduced under the brand, bringing out the whole package the company promised. Excellent specs, beautiful design, stock Android. It kept that promise across their whole other range, and the Nokia 6 (2018) is no exception. The design is changed a bit though, but on the good side. Let’s start with the screen first. The 5.5” 1080p display is filling most of the front. It is sad that we’re not seeing the new 18:9 aspect ratio, but its not that much big of a deal. The biggest change is the placement of the fingerprint sensor. It moved to the back, right under the camera. It would have been nice for the bezels to be reduced because of this change, but they’re here to stay. Everything else is from a design point is pretty much the same.

Performance wise, the Nokia 6 (2018) has a big improvement over the original version. The Nokia 6 (2018) features the Snapdragon 630 chipset, an Adreno 508 GPU and 4GB of RAM. Those specs will make sure that most of the power intensive tasks and apps will be handled smoothly. And you won’t be missing out on battery power as well. You will have the option for either 32GB or 64GB of internal storage. The 3000mAh battery should push you out through a full day of use.

In the camera department, the Nokia 6 (2018) did improve the quality over the original version. On the sheet, it is mostly the same as the previous generation. The rear camera is a 16MP one, with f/2.0 aperture, while on the front you will find the 8MP one with f/2.0. The improvements would be in the software, with pictures coming out with decent color saturation and better dynamic range. But, we would have to wait for the device to come here and see for ourselves. The Bothie feature, allowing you to use both cameras at the same time, will be added to the device.

The Nokia 6 (2018) comes with Android Nougat out of the box, but Android Oreo might come out as soon as it is released. It doesn’t have any bloatware or additional features, giving you the true vanilla experience. Some other notable features are the inclusion of USB Type-C and OZO Audio recording. OZO Audio, as written on their page, is an advanced spatial audio technology with 3D capture and playback capabilities.

The Nokia 6 (2018) is currently available in China for around $230 for the 32GB version. It will slowly spread across other countries in the following months.

So, what do you think of the Nokia 6 (2018)? Share your opinions in the comments below.