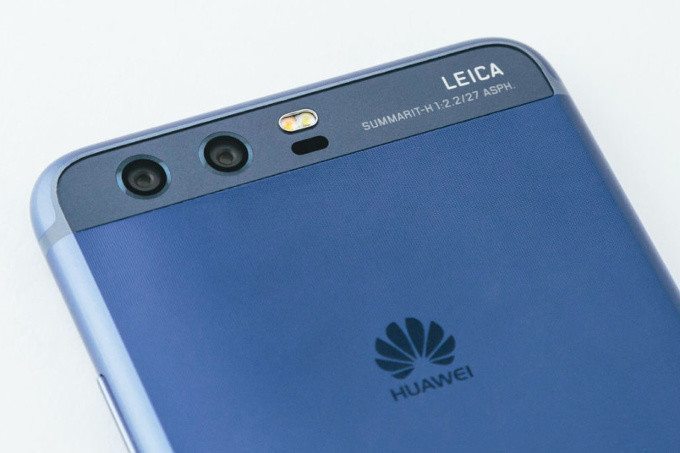 Huawei made many new great devices last year. Their flagships, the Huawei P10 and Mate 10 Pro are both excellent devices and worth every penny. Their sub-brand, Honor, raked in more users with their affordable, but also powerful devices. They also surpassed Apple and in the most sold smartphones race in the whole world. And with 2018, they obviously don’t have any intentions to stop. With MWC just around the corner, we stumbled upon many rumors about the successors of the P10, named the Huawei P20 and P20 Plus. Let’s see them!

We cannot talk broadly about the design of the device, since there are no leaked images or renders, but we can predict some things. Like it’s predecessors, it will most likely have a glass finish, which is a current trend among many other companies. It could be slightly curved on the back, for easier grip. We do have some details for the displays, which should be increased in size. The Huawei P20 should be around 5.5”, while the Huawei P20 Plus carrying a 6” FullHD+ display. That also means that the Plus version could have the trendy 18:9 aspect ratio, though that could be dropped on the regular P20. On the back, the camera setup should be again placed on the top, in the same position as the P10. The fingerprint sensor will be moved from the front in the middle of the back.

Performance wise, don’t expect any drawbacks. Both the Huawei P20 and P20 Plus will come with the company’s latest Kirin 970 chipset. This chipset could also be found on the Mate 10, which means that you would be getting a device with an incredible performance and AI features. On the memory side, the device will probably have either 6 or 8 GB of RAM and the option for 64 or 128 GB of internal storage. There are no details about the battery, but we could expect big batteries if they want the device to go through a full day of use.

The main selling point of the P series was the camera, and few generations backwards, that was further hyped with the Leica branding on them. Leica is one of the world’s most known companies for developing cameras and lenses, and Huawei managed to get them for their flagship smartphones. This year, that won’t be different, as it is expected for the collaboration between them to continue. In fact, this year the camera could be the best thing about the device. We have stumbled upon many rumors that the Huawei P20 and P20 Plus would be sporting a triple lens 40MP camera on the back, packed with 5x hybrid zoom., with a 24MP selfie camera. Those specs are incredible, and although higher MP doesn’t always mean better picture quality, they should take incredible photos. I cannot wait for the device to be released and see if these rumors are true!

On the software side, we’re definitely expecting Android Oreo with the company’s EMUI skin on top of it. We think that the headphone jack won’t be killed, but again, it remains to be seen.

We don’t have any details about the pricing right now. They could be around €650 for the Huawei P20 and €700 for the P20 Plus. Both devices should be announced on MWC in February, with a release one month after that.

So, what do you think of these rumors for the upcoming Huawei P20 and P20 Plus? Share your opinions in the comments below.