Vivo X20 Plus UD – the first smartphone with an under-glass fingerprint scanner! 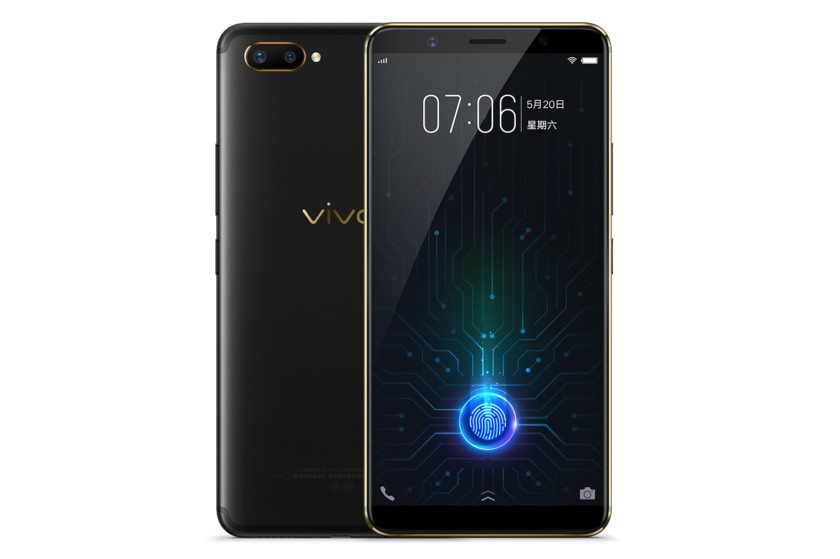 Vivo was once a sub-brand owned by Sony, which usually was placed on their TV and display products. Today, it is a company on its own, and it has been slowly trying to place themselves in the smartphone market. You can find some notable devices that are worth your time, but this one is special. The Vivo X20 Plus UD is the first smartphone in the world that implements an under-glass fingerprint scanner! Aside from that, this device also offers some notable specs, so let’s dive into it!

On the outside, the Vivo X20 Plus UD doesn’t look anything different from many other smartphones. On the back, you will find the camera setup placed in the top right corner, with the Vivo branding in the middle. Going to the front, you will find the big 6.43” Super OLED display. It is capped at 2160×1140 resolution and features an 18:9 aspect ratio, following the current trends. The interesting part is under the display, where the sensor lies. I will talk about that more in a second, but that alone gives the device a cleaner look, and it could give future devices more space for other features.

Performance wise, the Vivo X20 Plus UD isn’t going to disappoint you. The Snapdragon 660 chipset is powering the device, which is one of the better midrange processors available right now. It is accompanied by 4GB of RAM, which should be more than enough even for the notorious multitaskers. Speaking of storage, you will have 128GB of it available for use, and if that is not enough, you can further expand it with a MicroSD card. Lastly, the device is powered by the 3905mAh battery, which should last you through a full day of use.

Now, for the most interesting part. The Vivo X20 Plus UD is the first device in the world to feature a fingerprint sensor under the display. Vivo partnered with Synaptics, one of the most famous companies for making sensors, to include their latest product in their smartphone. It is placed in the bottom part, and it can be used for unlocking the device or logging in to your other accounts that support this authenticity. It is a bit slower than traditional sensors, but it is not that much big of a deal. We should note that this could only work on OLED displays, which means that we won’t see this in budget devices. Still, it is exciting to see new useful ways for the current technology, without compromising it in any meaningful way.

The device will feature a dual rear camera, one being 12MP and the second 5MP. It should be good in well-lit environments, but don’t expect any miracles in the night. On the front, you will also find a 12MP camera, which means that your selfies will also be good. On the software side, the Vivo X20 Plus UD will come with Android Nougat, with a possible Oreo upgrade in the upcoming months.

The Vivo X20 Plus UD is currently available for preorder in China, but we have no information on how much it will cost. It will slowly expand to other countries in the upcoming months.