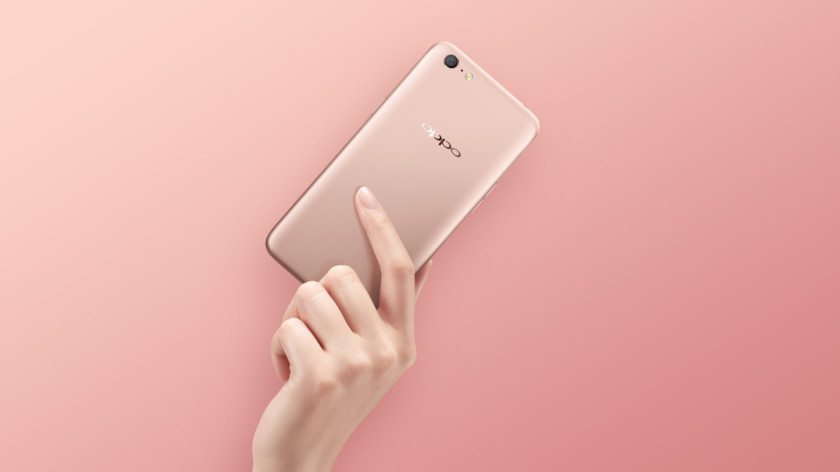 Many new companies are trying to break into the market and take the attention from us, consumers. And many did succeed in that. Companies like OnePlus managed to bring us the best smartphone for the lowest price, while others like the recent Vivo are always trying out new features and technologies. But, for most regular users, a normal and cheap device that can do moderate tasks is more than enough. Today, we’re looking at one of those devices – the Oppo A71 (2018). Read on!

The Oppo A71 (2018) is a sleek – looking device that takes some design cues from many other competitors. It could look a little dull or old to you, but from a minimalistic point (I like minimalism), I find it good enough. On the front, you will find the 5.2” display taking up most of the space. It is capped at 720p resolution and, sadly, it doesn’t boast the modern 18:9 aspect ratio. But, considering the fact that this is a budget device, it is not that much of a deal breaker. On the back, you will find the single camera on the top, with the Oppo logo in the middle.

On the performance side, the Oppo A71 (2018) is great – for a midrange device. Considering that this one is the successor to the four months old A71, we did expect some upgrades in the performance department. And that resulted in the change of the chipset. The original A71 boasted the MediaTek MT6750 chipset, a decent midrange option for many other budget devices. On the newer version, Oppo opted for the Snapdragon 450, which by their reports, increased application start-up time by 12.5 percent. Everything else, is basically the same. You get 3 GB of RAM, 16GB of internal storage and a 3000mAh battery.

In the camera department, you’re not getting much. The rear 13MP single camera should be good enough for the occasional shots. Pictures have good color saturation and dynamic range, but don’t expect miracles in the night. On the front, the 5MP camera should be enough for the social media selfie, and the new beautify feature should help you in that. What’s special about Oppo’s beautify mode from others is that they’re using a global image database that serves as an experienced photographer. With that and the help of some AI algorithms in the background, it should know which beautify effect is suitable for your face.

On the software side, you’re getting Android Nougat 7.1 with the company’s own ColorOS skin on top of it. It is still sad to see a Nougat device in 2018, considering the fact that Oreo has been out for more than a year. The skin does boast some useful features, but it doesn’t match up the speed of others. Oppo did said that the processor upgrade lead to smoother navigation in it, which should be a big plus for users.

The Oppo A71 (2018) is currently available in Pakistan for around $179. It will slowly be available in other countries in the upcoming month.