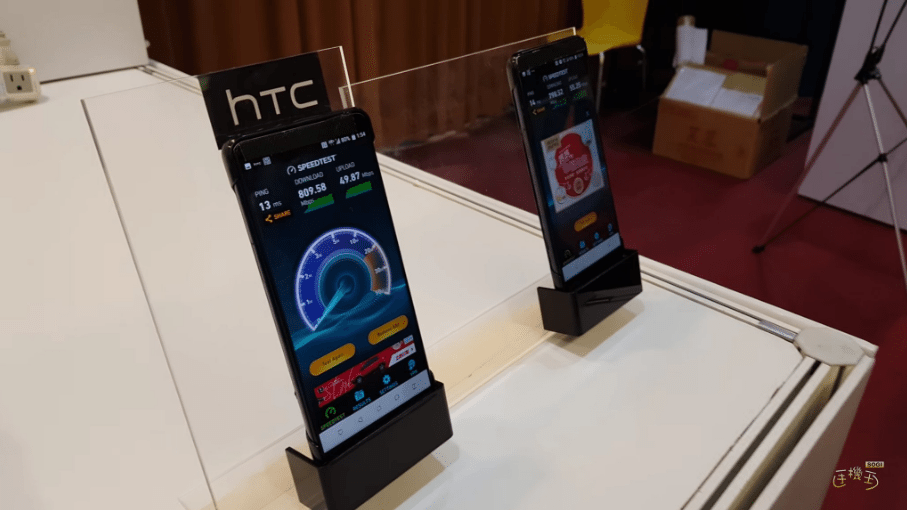 The road to regain glory is hard, and HTC is walking towards it. After the low sales they made few years ago, they’ve been trying hard to get near the top again. They managed to release some good devices the past two years, but again, they didn’t get that much traction among consumers. The HTC U11 is currently the company’s flagship offering, and although it’s a great device, it falls down on many fields. Now, we have some details about the successor of that device – the HTC U12. Let’s take a look at them.

I will not forget the design move HTC made with the M lineup. The M7 and M8 were one of my favorite phones, mainly because of the aluminum design. Today, glass smartphones are everywhere, and HTC won’t skip on that either with the U12. It is expected to have the same glass back as on the U11, with a metal frame around it. On the front, we’re going to find a 5.7 or 5.8” display with QuadHD resolution. It will have 18:9 aspect ratio, same as on the U11. The bezels have been reduced even more, which is a good thing. On the back, we should expect the dual camera setup to be in the middle, with the fingerprint sensor right under it. There could be few more design changes to be distinguished from the U11, which could be a good thing.

On the inside, you’re going to get the best of today’s hardware. The HTC U12 will for sure feature the Snapdragon 845 chipset, the latest processor from Qualcomm. It will handle everything you throw at it without any problems. Going to the memory, the U12 will feature either 4 or 6GB of RAM. We’re expecting to be the latter, as we can see in many other competitors. Storage-wise, you’re going to get a minimum of 64GB of internal storage, going all the way up to 128GB. That will hold on to all of your files, so you won’t have any problems with it. In case you do, there will be a slot for a MicroSD card. Sadly, there are no details about the battery, but we’re hoping HTC will go upwards from 3500mAh. The 3000mAh one found on the U11 is simply not enough for the power-hungry internals and display.

Switching to the cameras, HTC will finally jump on the dual-lens train and introduce it on the U12. We think that the second one would be a monochrome one, so it can improve photos when you’re shooting in the night. We’re just hoping that it would match the quality like the other flagships, mainly because the camera department was always the lowest point of a HTC device. But, we can keep our hopes high.

The HTC U12 will ship with Android Oreo out of the box, with HTC’s SenseUI skin on top of it. The skin is close to stock, with few minor features that are useful. Also, HTC will also pack the Edge Sense in the U12. Edge Sense is a feature that allows you to open an app or trigger and event when you’re squeezing the phone. Just as on the Pixel 2 that opens the Google Assistant, you can find the same here.

HTC will skip MWC 2018 for the reveal, and it will do it on a separate event in May. This move will allow for the device not to be overshadowed by the upcoming Samsung Galaxy S9, which is expected to be revealed next week. The device will be priced at around $650.

So, what do you think of the rumors about HTC U12? Share your opinions in the comments below.