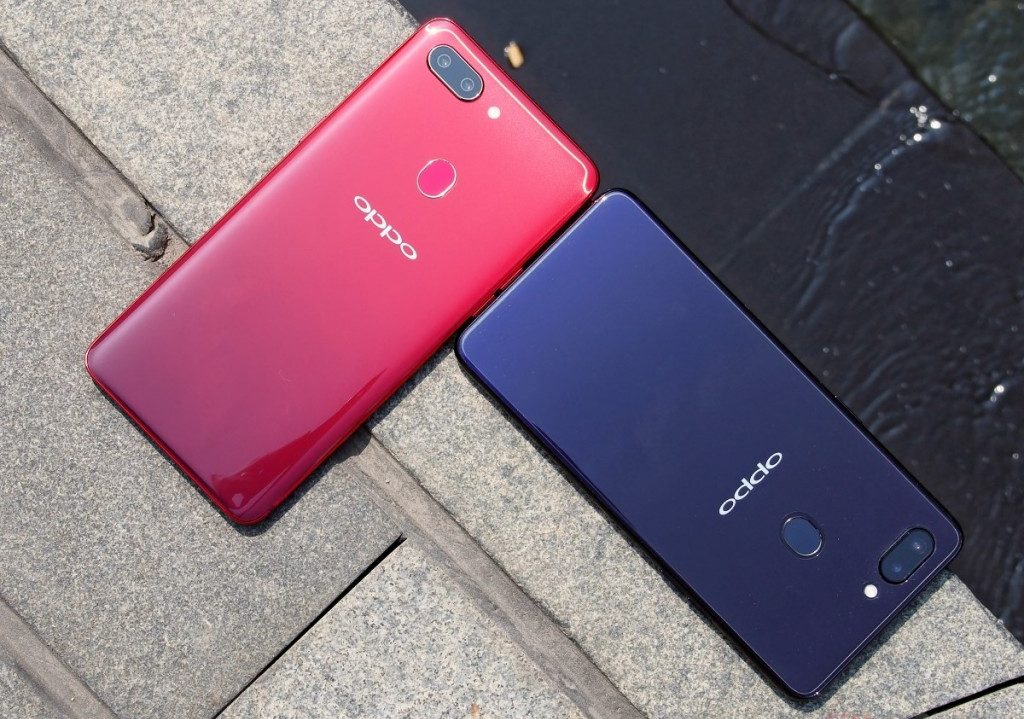 Oppo has been slowly dominating the Asian and Indian markets, with an intent to expand through the whole world. They offer some of the best midrange to budget smartphones in the world, with the flagships being left for OnePlus. But, the company tries to blend in the line between a midrange and a flagship device. That’s the key point of the Oppo R15 Pro, the company’s latest smartphone. Let’s take a look at it!

The first we can notice is that Oppo is another company that is going to embrace the notch. Now, I’ve said many times before – it’s subjective if you like it or not. Personally, I like my smartphones notch-less, or at least with an option to hide it. The reason for a notch is to push the 6.28” display to the maximum, giving you more screen space. The display is OLED, which is also another reason why this device is a blend of a midrange and flagship device. It has a resolution of 2280×1080 and an aspect ratio of 18:9. Rotating to the back, we can see the camera setup in the top corner, with the fingerprint sensor in the middle. The phone is made from glass with curved edges, and it has a nice, premium feel in the hand. It comes in black and a gradient red to black colors.

Jumping over to the performance, we can see again the blend between a midrange and a flagship device. Starting with the chipset, the Oppo R15 Pro comes with the Snapdragon 660 processor. The octa-core processor can handle every task you throw at it without breaking a sweat. The chipset is accompanied by 6GB of RAM, which should satisfy even the most notorious multitaskers. Speaking of memory, the device is also equipped with 128GB of internal storage to store your files. And if that isn’t enough, you can further upgrade it with a MicroSD card. Finishing this roundup, the 3400mAh battery should easily last you through a full day of use.

Going to the cameras, the Oppo R15 Pro features a dual 16PM + 20MP combo on the back, with a single 20MP shooter on the front. The rear sensor has f/1.7 aperture, while the front has a f/2.0 aperture. Pictures coming out of them are great – decent color saturation, great dynamic range and OK sharpness. The front camera is perfect for all of your selfies or vlogs, and it boasts some “AI” features to further enhance them.

The Oppo R15 Pro ships with Android Oreo 8.1, still a rare thing from new devices recently. It is skinned with the company’s ColorOS 5.0. If you’ve used an iPhone before, this skin is pretty much a similar version of it. Some could say a straight copy, but it does have some useful features. Nevertheless, it’s based on Oreo 8.1, meaning that the device has all of the latest security features.

The Oppo R15 Pro is available for purchase in select markets in Asia, with more to come over the next months. It will be priced around 510 Euros – a low price for the package you’re getting.

So, what are your thoughts on the Oppo R15 Pro? Share them in the comments below.