HTC U12 Plus officially announced! 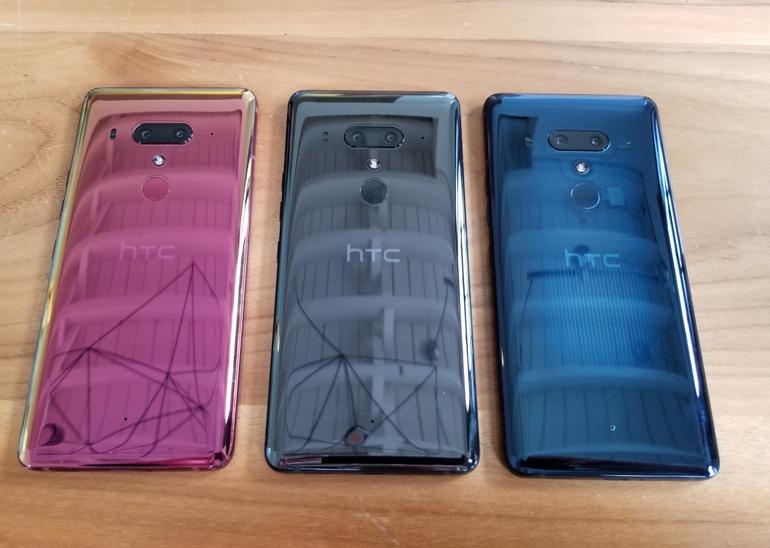 HTC’s latest flagship is finally here, after weeks of leaks and possible images of the device. This is the company’s try yet again to reclaim the top, after a series of smartphones that fell behind the competition. Last year’s HTC U11 started the journey towards that redemption, offering excellent hardware and design that stood out. Unfortunately, it didn’t get enough traction again as the company hoped, and the sales figures showed that. Now HTC is back at it again with the HTC U12 Plus, and from the looks of it, this could be the one.

Starting with the design, the HTC U12 Plus is a stunner to look at. Part of it could be thanks to the translucent glass back, that reveals a bit of the internals inside the device. It makes the device stand out a bit from all the other glass back smartphones out there. It has nice smooth edges and rounded corners, giving the device a nice and premium feel in the hand. On the front, you will find the 6” display with 1440 x 2880 resolution and 18:9 aspect ratio. HTC finally jumped on the tall screen train, meaning that you won’t find any buttons or (finally!) HTC black bar branding on the front. The fingerprint sensor is moved to the back, right under the dual camera setup. HTC’s logo is also placed there, proudly in the middle.

Moving over to the performance department, the HTC U12 Plus has a lot of speed to offer. Starting with the chipset, the Snapdragon 845 processor makes an appearance, accompanied by the Adreno 630 GPU. This combination will assure you that everything you try to run, will be executed smoothly. You’re also getting 6GB of RAM alongside them, so even the most notorious multitaskers will be satisfied. Speaking of storage, the device comes with either 64 or 128GB of internal memory. That can be further upgraded to 400GB, thanks to the MicroSD card slot. Finishing up the internals, the 3500mAh battery will easily last you through a full day of use.

In the camera department, the HTC U12 Plus is getting dual cameras both on the back and the front. Starting with the back, you’re getting a main 12MP shooter with f/1.75 aperture and a second telephoto 16PM shooter with f/2.6 aperture. Pictures coming out of this device are great, with excellent dynamic range and good color saturation. Videos are also smooth, mainly thanks to the OIS on the lenses. Going over to the front, as I said before, you’re also getting a dual camera setup. Both lenses are 8MP with f/2.0 aperture, and as you’ve already guessed, the second one is being used for portrait mode. So, no matter which camera you’re using, both have the hardware to take all of your portrait shots.

Finishing with the software, the device comes with Android Oreo out of the box. It has HTC’s SenseUI skin on top of it, but it’s not heavily modified as some from other manufacturers. It’s close to stock Android, with few minor tweaks and features additionally added. The device also has IP68 certification, meaning that you can dip in water up to 30 minutes.

So, what are your thoughts on the HTC U12 Plus? Share them in the comments below.